Nissan wants to become a big deal in China 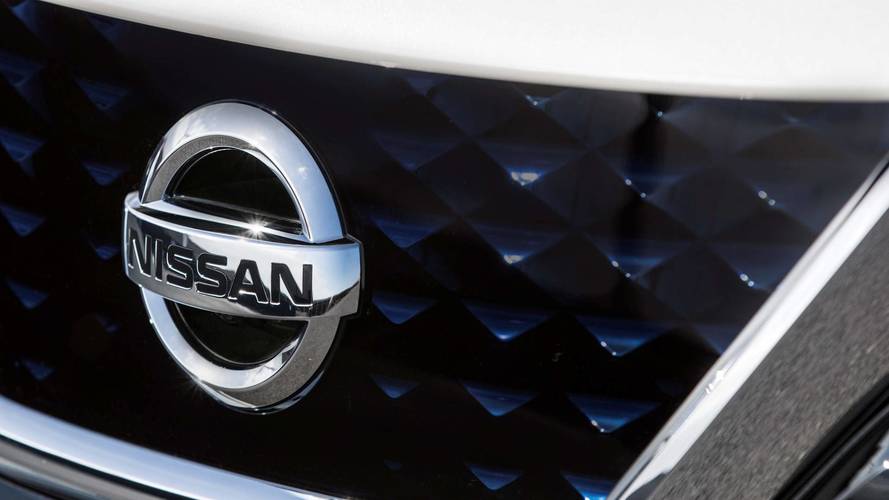 It wants to boost sales in the country by over a million units.

We already know Nissan is planning to invest nearly £7 billion in its Chinese operations in a bid to make a mark in the country it has always lagged behind in compared to rivals. Now, the Japanese car maker has come out saying it expects China to become its biggest market, overtaking the US, by 202s.

Speaking last week, Nissan CEO Hiroto Saikawa said that the company was on target to boost its sales in the area by a million within the next five years.

'We’re placing strong focus on increasing sales in China by around 1 million units (by 2022),' Saikawa told Reuters. 'It would be difficult to sell the same number of cars in the United States by then.'

Last week Nissan said that it hoped a strong investment and a partnership with Dongfeng Group would allow it to boost it's sales in China 2.6 million, with a focus being on electric cars and budget brand Venucia, while at the other end of the spectrum they also planned to expand premium brand Infiniti in the region.

'We aim to break away from this second-tier group and become a top-three China car maker,' Nissan’s China boss Jun Seki told Reuters. 'We need to go full-throttle aggressive. If we didn’t do that, we would fall behind and fail to grab market share that we could otherwise take.'

To do that Nissan and the Dongfeng Group are aiming to launch as many as 20 electrified models in China, with a target of 700,000 electrified car sales annually. The 20 cars will be made up of all-electric models as well as hybrids. Nissan, along with other manufacturers are currently struggling to make profits on those types of cars because of the high cost of the components involved.