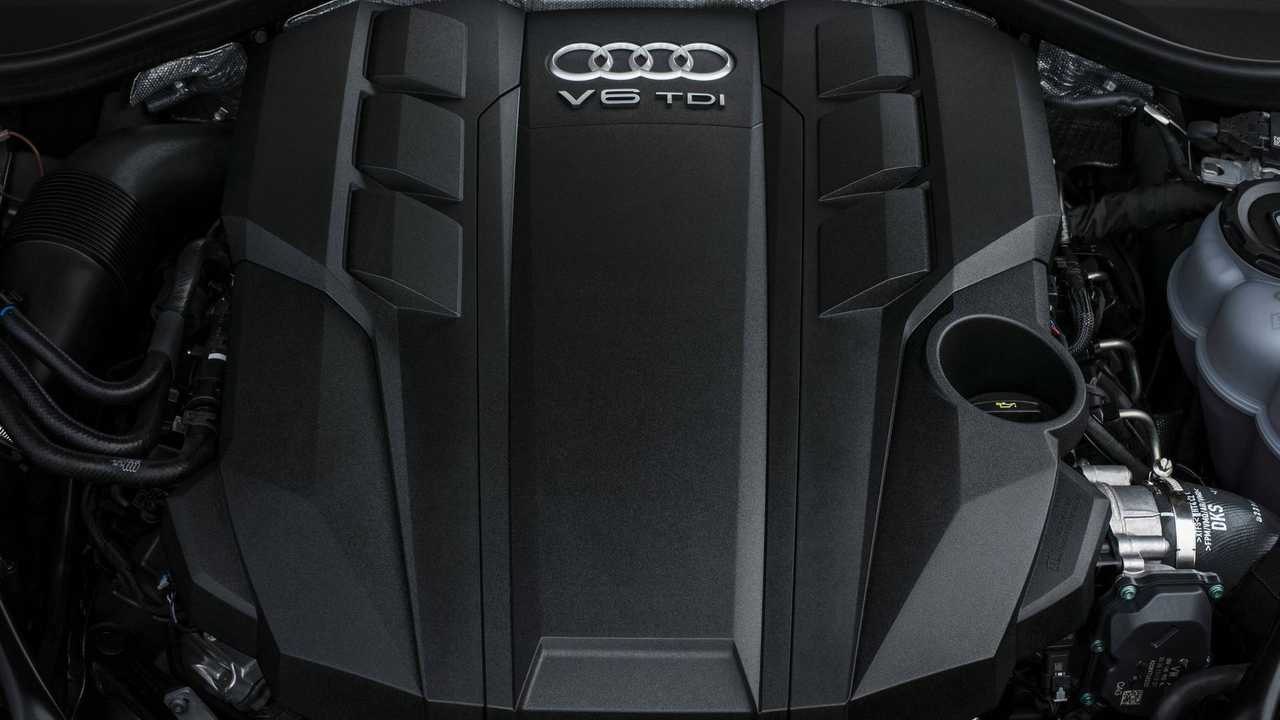 Rupert Stadler isn't going anywhere according to another Audi exec.

Audi has dismissed suggestions that its CEO could depart in the wake of the Dieselgate crisis.

There had been some suggestion that Rupert Stadler could be ousted after he garnered criticism for his handling of the crisis, but Audi works council chief Peter Mosch – who is also one of four members on Audi's supervisory board's steering committee – insists that is not the case, and Stadler will honour his contract, remaining at the helm of the company he has led since 2007.

Last May Audi's supervisory board unanimously voted to extend Stadler's contract, keeping him as CEO until at least 2022, while at the time Stadler vowed to keep working on adressing Dieselgate 'until the job is done,' adding that Audi would also make law and ethics its 'ultimate benchmark.'

Following the initial Dieselgate scandal which saw a number of cars built by parent company Volkswagen fitted with cheat devices to get around diesel emissions tests, it was also discovered Audi were in on it too. In November 2015  the brand admitted that it's 3litre V6 diesel engines – which are also used by Porsche – had been fitted with devices to get around US emissions tests. Last week German prosecutors searched the homes of a number current and ex-Audi employees as part of the ongoing investigations.

Despite some calling for Stadler's head, Mosch has said it's down to all of Audi's executives to shoulder the responsibility during the investigations.

Mosch added it was up to all of Audi's executives to press on with and eventually complete their investigation in connection with the diesel-emissions scandal. 'That is really important for our customers and our staff. But especially because we finally have to start stepping up our game with our competitors.'