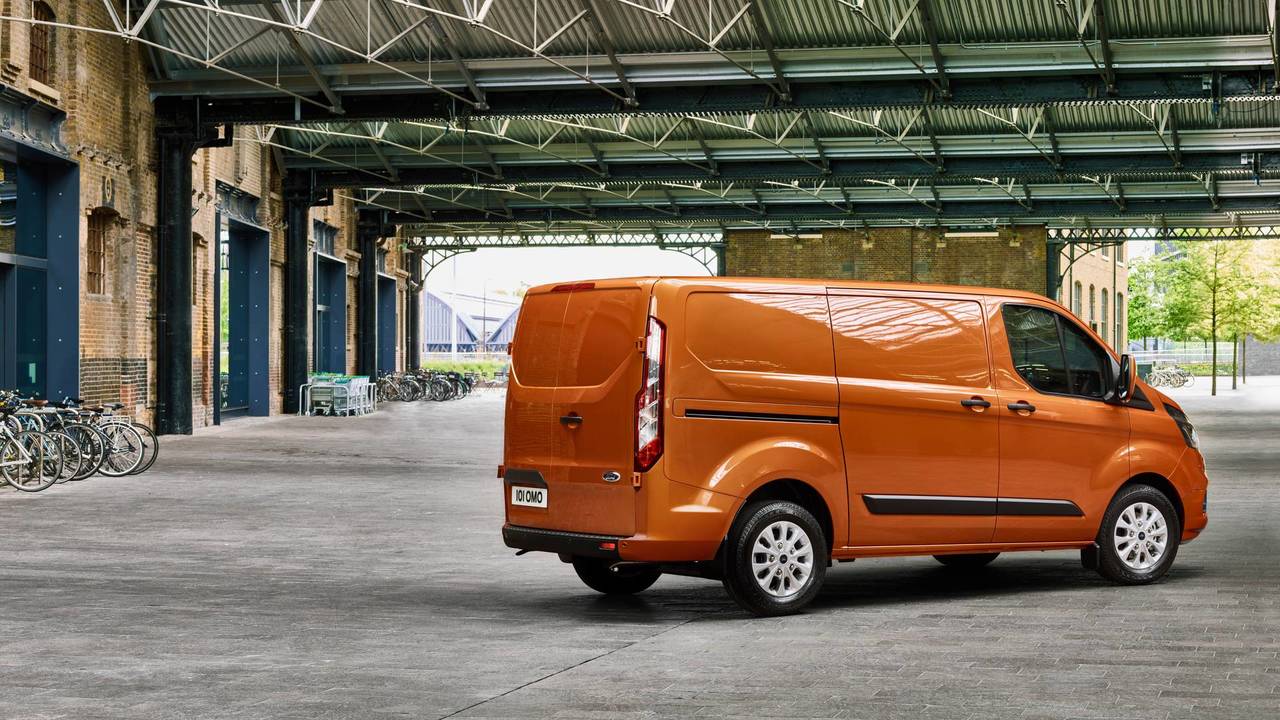 The car maker's finance arm will remain in the UK despite contingency plans.

We've already heard that Ford could move existing production out of the UK in the wake of Brexit – now it turns out that Ford has applied for a German banking licence so that it can continue to support finance customers on the continent when Britain leaves the European Union.

According to reports in Germany, the US giant has applied for the banking licence as it looks to ensure it can continue operating its Ford Credit Europe finance business in continental Europe once Britain leaves the EU.

The spin-off company provides loans and finance packages for the company's new car customers, and EU regulations may prevent the company from operating in mainland Europe from a base in Britain once the nation completes its planned exit from the union in March 2019, although the company insists that its finance subsidiary will continue to be based in the UK, with the German offshoot a subsidiary of FCE Bank.

Ford Credit Europe is currently based Warley in south east England, but has a branch in the German city of Cologne where the car maker also has a manufacturing operation. The company deals with leasing, loans and insurance for its customers across Europe, and Germany is currently Ford Credit Europe's second-largest market.

Ford insists however that the change doesn't mean the finance division is quitting the UK, nor will there be any job cuts.

The US manufacturer doesn't currently build any vehicles in the UK, having closed its Transit manufacturing plant in Southampton in 2013. However, the company does build a lot of engines here, with petrol units being built in Bridgend, diesel engines in Dagenham and transmissions in Halewood on the same campus that houses what is now a major Jaguar Land Rover plant. Ford also has a research facility in Dunton, Essex.