The Lancia Stratos looks set to make a comeback 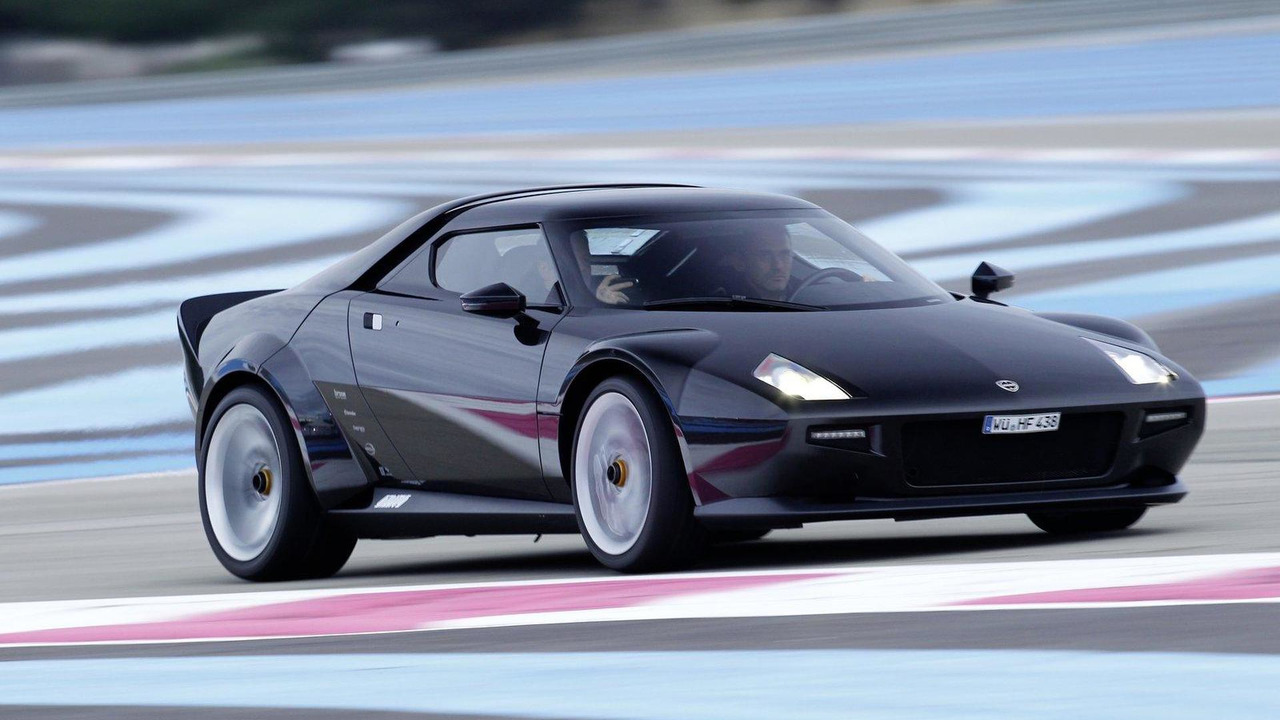 A German entrepreneur has bought the rights to build the Stratos, and he's doing a limited run of 25.

It's hard to believe it's been eight years since German entrepreneur Michael Stoschek commissioned Pininfarina to build an all-new Lancia Stratos based on a Ferrari 430 Scuderia. A production run was even planned, until Ferrari got upset at the possibility of a (then) sister brand stepping on its turf and building something just as fast and as desirable. The plan was dead before it even got off the ground.

Well, it's taken almost a decade, but Stoschek has finally got his wish – a new Stratos is on the way.

Stoschek bought the rights to the Stratos name, so the new car won't strictly be a 'Lancia'. Instead, specialist firm Manifattura Automobili Torino (MAT), headed by Paolo Garella, will build a limited run of just 25 examples of the new Stratos.

Technical details of the new car are sparse right now but one thing is for sure: the Ferrari engine is unlikely remain. The 430 Scuderia has been out of production since 2009, and Ferrari is unlikely to have changed its tune either. A speculative power output of 550bhp has been mooted though, whatever the engine might be, and this time the chassis will be custom developed by MAT specifically for the project.

Three different variants are planned – a road car, a racing car, and most interesting of all, a rally-inspired 'Safari' one too – with each being completely customisable to each client's demands.

The world has waited a long time for a successor to the legendary Lancia Stratos, but there's not long left now. The three variants of the new Stratos will be on display at next month's Geneva motor show. Until then, why not marvel at the iconic original below.