A trip to Le Mans could be on the cards.

McLaren has said that it is working on 'a plan' to take its new Senna hypercar racing, pretty much confirming the inevitable.

The Senna, although strictly a road car, looks born for the track with a function-over-form body and a massive wing that puts most commercial aircraft to shame, so to hear that McLaren is planning to race it comes as no surprise whatsoever. 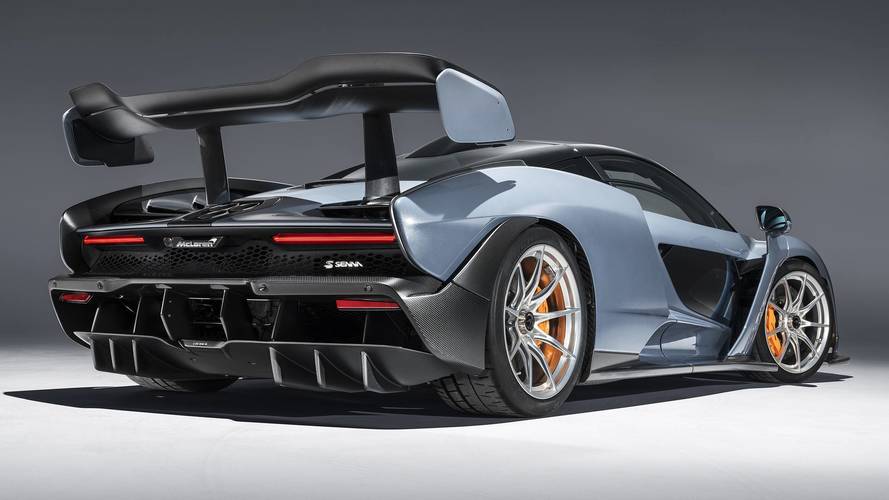 'I certainly could conceive racing [the Senna]. I can't confirm anything at the minute but we are working on a plan,' McLaren Automotive chief executive Mike Flewitt said recently. 'The way it is designed from an aerodynamic perspective, and the sheer balance of our cars, would be very, very competitive. You could never say outright that you’d go and win, but we wouldn’t go in with any other intention.'

It isn't yet clear which series or category McLaren would take the Senna racing in – to qualify it for GTE homologation, the car maker would only need to produce 100 examples of the car (based on its sales of the last two years) provided it can put together at least one a week – 500 Sennas are planned, so racing it in the GT classes at Le Mans seems rather straightforward on paper. 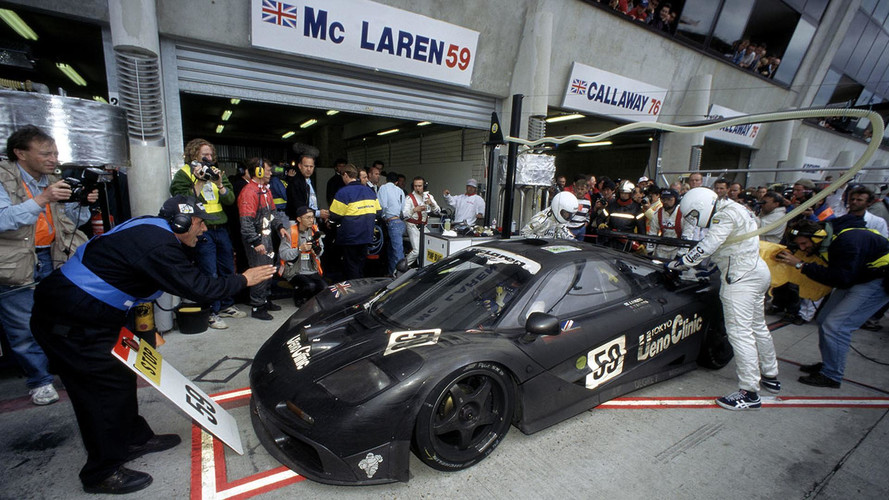 McLaren's highest level production-based racing car is its 650S GT3 car, which is set to be replaced next year by a 720S-based car. It hasn't raced at Le Mans since the 1990s when it entered the F1 GTR, which won on its debut in 1995 (above) despite racing against faster prototype cars.

McLaren is understood to be pushing for a regulation change that would allow production-based cars to race in the top LMP1 prototype class once again – much like the F1 did following its surprise victory in 1995 – where the Senna could, in theory, race against the likes of Mercedes' F1-engined Project One and the Red Bull Racing-developed Aston Martin Valkyrie.

Should the plan come off, the Senna wouldn't be the first big McLaren name to make it over to La Sarthe in the next couple of years.