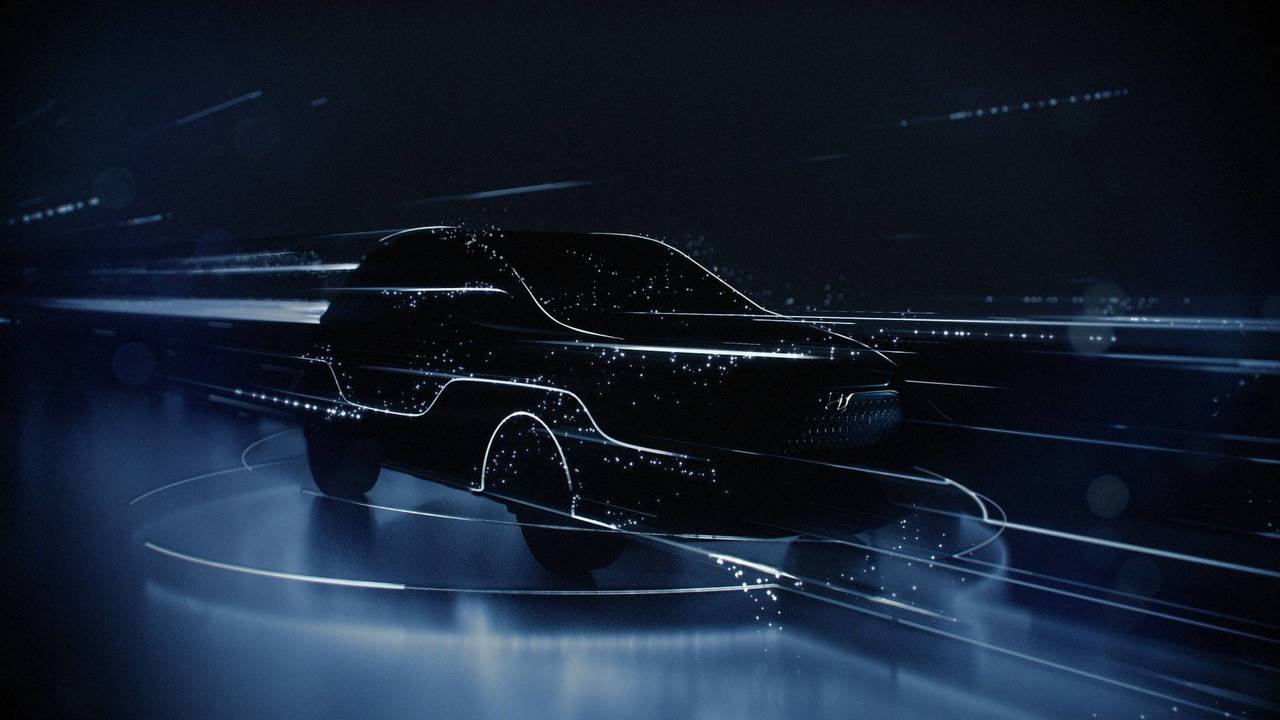 Hyundai has revealed more details of the upcoming electric version of its Kona SUV. Of course we've already seen the car in a more traditional petrol form, but now a battery-powered variant is on the way.

The Kona Electric will be available with two different powertrain options, says Hyundai – and the company is aiming for an impressive electric range of 290 miles. The Korean car maker says there will also be a wide range of convenience and connectivity features available, as well as active safety and driving assistance technologies on the car too.

According to the latest reports, fellow Korean firm LG Chem is reportedly in charge of providing most of the Kona Electric's powertrain components, and the electric motor could be the same one as found inside the Chevrolet Bolt. The Kona is expected to be provided with 40kWh and longer-range 64kWh battery packs with quick-charge capability.

The electric SUV – the first of its type available on the market – further strengthens Hyundai's claim to be a class leader in green driving. The car maker already has its Ioniq saloon, which offers three different drivetrain options, ranging from hybrid to full EV. The company even has the hydrogen-powered Nexo model on the way – that car replaces the ix35 Fuel Cell which was the world's first mass-market hydrogen fuel cell car.

Late last year Hyundai introduced the petrol-powered Kona. Prices for that start from £16,195 for the entry-level S-badged model with a 1-litre T-GDi three-cylinder petrol engine that produces 118bhp and comes with a six-speed manual gearbox. A 1.6-litre four-cylinder unit is also available, but not a diesel. A sporty N version is also said to be under consideration.

The standard Kona has been available since November, but the Kona electric won't be hitting the showrooms until summer 2018. Prices are expected to start at around £30,000 and further details will be made available on 27 February, ahead of the car’s world premiere at the 2018 Geneva motor show.