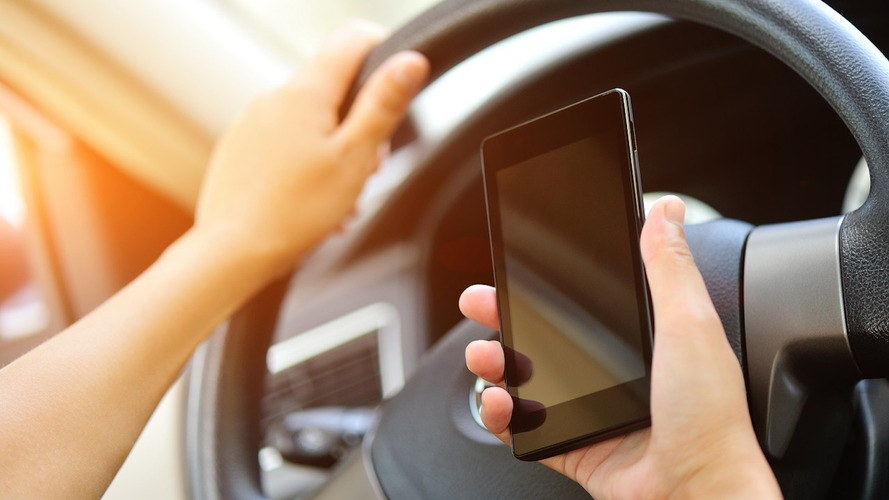 The French are getting strict on use of mobile phones behind the wheel.

The French authorities are getting strict about drivers using phones behind the wheel – a ruling by the country's courts means that use of mobiles is completely banned unless you're in a designated parking spot with the engine turned off.

Simply pulling off to the side of the road won't cut it with the French – new guidelines specifically state that drivers must find designed parking spaces before using their phones. The move has been made in the hope that it will reduce the number of road deaths in the country, and should also mean fewer parked cars obstructing roadsides.

Breaking the law here means points and an instant £119 fine, although there is a single exception to the new ruling – if you've been involved in an accident or an emergency then you are allowed to use your phone to notify the authorities and seek help. In a recent survey of the nation's drivers, nine out of ten French motorists admitted to using their phones while driving. In 2015, some 300,000 of the country's drivers were fined for using mobiles on the move.

The latest decision has come about after a high court ruling, where a French driver tried to challenge his fine for pulling over at a roundabout and using his phone with his hazards flashing. Dispute over the phrasing of the law, which says that phones cannot be used while 'circulating in traffic', has seen this latest clarification from judges.

Speaking to Le Figaro, Yves Carras from the French automobile association appeared to support the new ruling, saying: 'I think we should encourage motorists to stop when they’re using their phones.'

The clarification on phone law isn't the only recent change to France's already rather strict road rules – the country recently reduced the speed limit on two-lane roads from 56mph to 50mph.