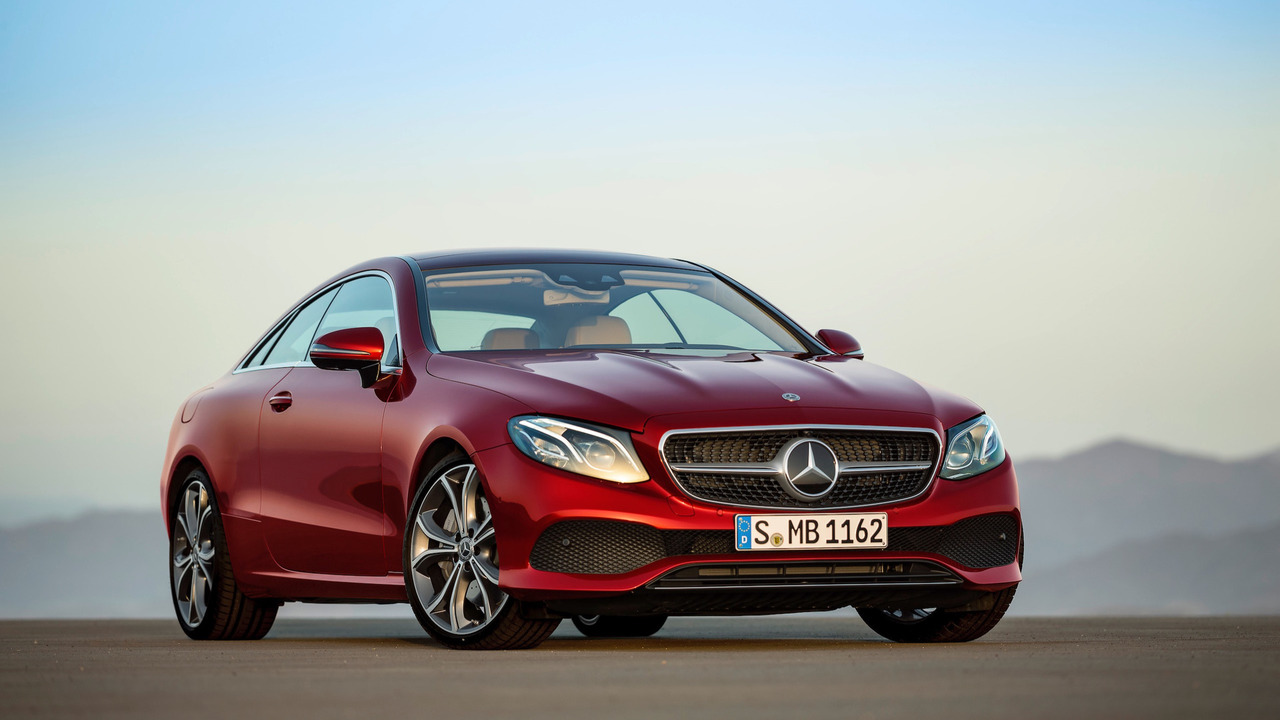 Mercedes has been forced to apologise to China after posting a quote from the Dalai Lama on its international Instagram page.

The picture – which was of a new E-Class coupe on a sandy beach and was captioned with 'Look at the situations from all angles, and you will become more open', a quote from the spiritual leader of the Tibetan people – has since been removed following criticism from China.

Posting a statement on its official Weibo (Chinese social media site) page, Mercedes apologised, saying 'we know this deeply hurt the feelings of the Chinese people', without referencing the Dalai Lama, who is considered a dangerous separatist in China.

'We will promptly take steps to deepen our understanding of Chinese culture and values, our international staff included, to help standardise our actions to ensure this sort of issue doesn't happen again,' said the statement. China has quickly become the biggest overseas market for many car manufacturers, and the episode will highlight the extent to which the companies need to tiptoe around seemingly minor cultural sensitivities.

Ironically, Instagram is blocked by the Chinese government's cultural censors, but many citizens in the country use systems to get round the official ban on certain websites.

Mercedes isn't the only foreign company to land in hot water over political clashes in China. Delta Air Lines and clothes brand Zara got in trouble with Chinese authorities last month for listing Taiwan and Tibet as countries on their websites, despite China claming sovereignty over both nations. Hotel chain Marriott also had its Chinese website shut down recently over a similar blunder.

The current Dalai Lama, Tenzin Gyatso, took over the role in 1940 and became exiled in India in 1959 after an uprising against Chinese rule failed. He does have his own Instagram account since February 2014.