Geely has Volvo and Lotus – does it have an eye on Mercedes? 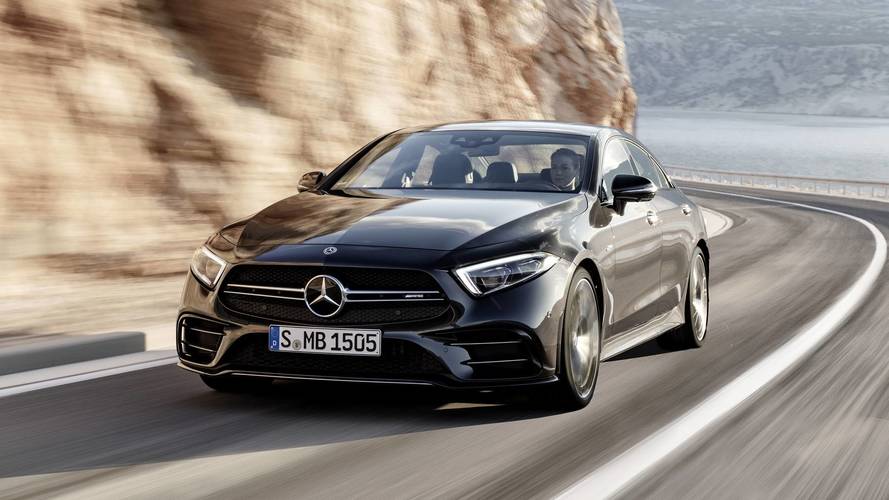 It wants to add the German brand to its portfolio.

Like an irritating Monopoly player hoovering up the streets, Volvo and Lotus owner Zhejiang Geely Holding Group reportedly has set its sights on Mercedes.

The Chinese conglomerate could become the largest shareholder in Mercedes-owner Daimler if reports in Germany are to be belived, making it the company's largest investment since it bought Volvo in 2010 for £1.2bn.

Geely is keen to get access to Mercedes' battery technology as it looks to ramp up production of electric cars, and first made a move to buy into Daimler last year. The car maker originally tried to buy five percent of the company via discounted shares in November 2017.

Both companies met to discuss a deal, with Geely proposing to take between three and five percent of the company, but only if Daimler was to issue new shares at a discounted rate. Daimler rejected the proposal, however, although it was open to the idea of Geely buying shares on the open market instead. At the time Daimler said it was 'very happy with our shareholder structure at present,' but did say new investors would be welcomed if it was in the long-term interest of the company.

Another hurdle in a potential deal between Geely and Daimler is the latter's long-standing partnership with Chinese car maker BAIC Motor, which Daimler has previously described as 'our most important partner in China'. BAIC previously attempted a similar proposal to the one put forward by Geely, but again Daimler refused to offer new shares out of concern for current shareholders.