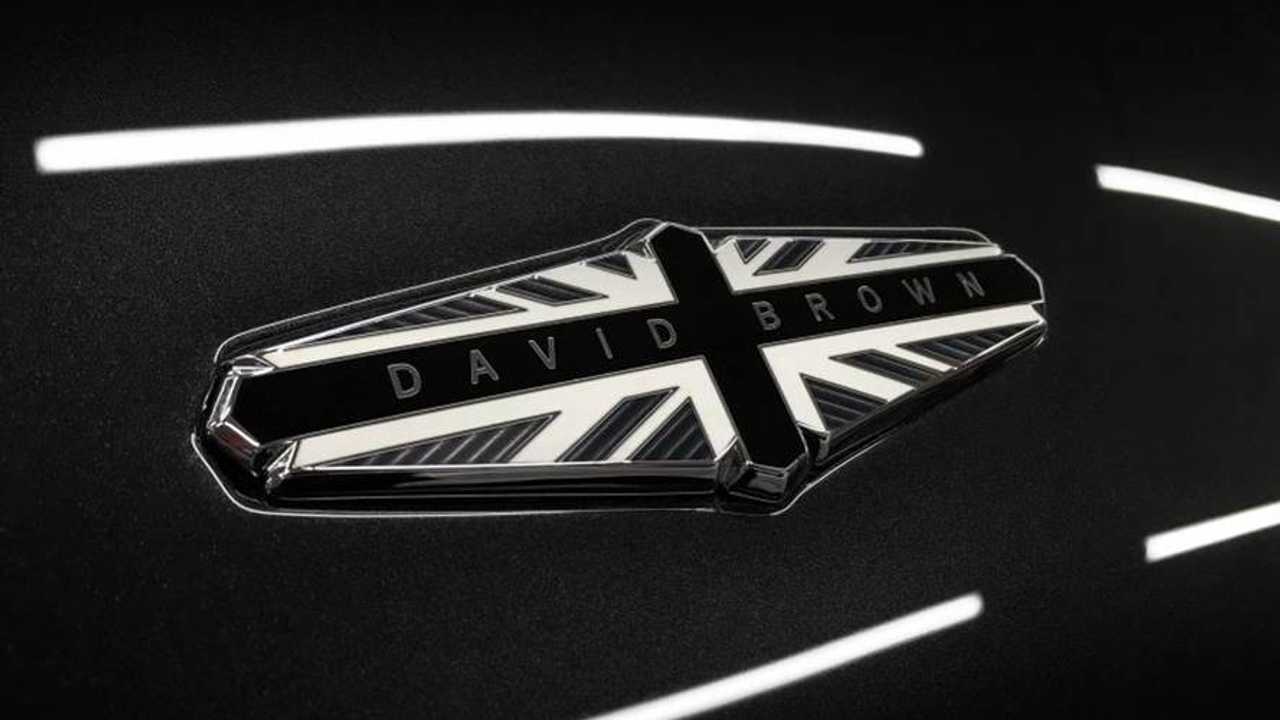 New car will be handbuilt at the firm's new facility at Silverstone.

British coachbuilding firm David Brown Automotive has announced that it will unveil a new high-performance grand tourer at this year’s Geneva motor show.

The company is known for mixing modern mechanical components with retro styling, as it did with its £600,000 Speedback GT – a grand tourer that hid the underpinnings of a Jaguar XKR beneath Aston Martin DB5-aping bodywork.

It is also currently producing the £99,000 Mini Remastered, which takes engine and gearbox of a donor car and shrouds it in an all-new bodyshell, complete with a modern interior and creature comforts.

The trend has almost become a craze, with even the likes of Jaguar Land Rover trying to get in on the action by selling updated Land Rover Defenders and even Jaguar D-Types built to the original drawings.

The Silverstone-based firm is tight-lipped about the details of its new grand tourer, but it has confirmed that it will be the brand’s ‘most performance-focused model ever’ and that the vehicle will be handbuilt.

In a press release, the company also said the car would have a ‘more aggressive design language’, although a shadowy teaser image shows little more than a monochrome enamel badge.

The newcomer hasn’t even been named, but DBA has promised to reveal all when it takes the wraps off in Geneva on 6 March.

‘This is something that we’ve been looking forward to doing since launching Speedback GT and I can’t wait to reveal more,’ said David Brown, the company’s founder and CEO. ‘With its unprecedented levels of performance, this vehicle allows the David Brown Automotive brand to appeal to our existing customers, and new customers alike. The car brings yet another exciting opportunity for our company.’