McLaren Senna – all the facts and figures 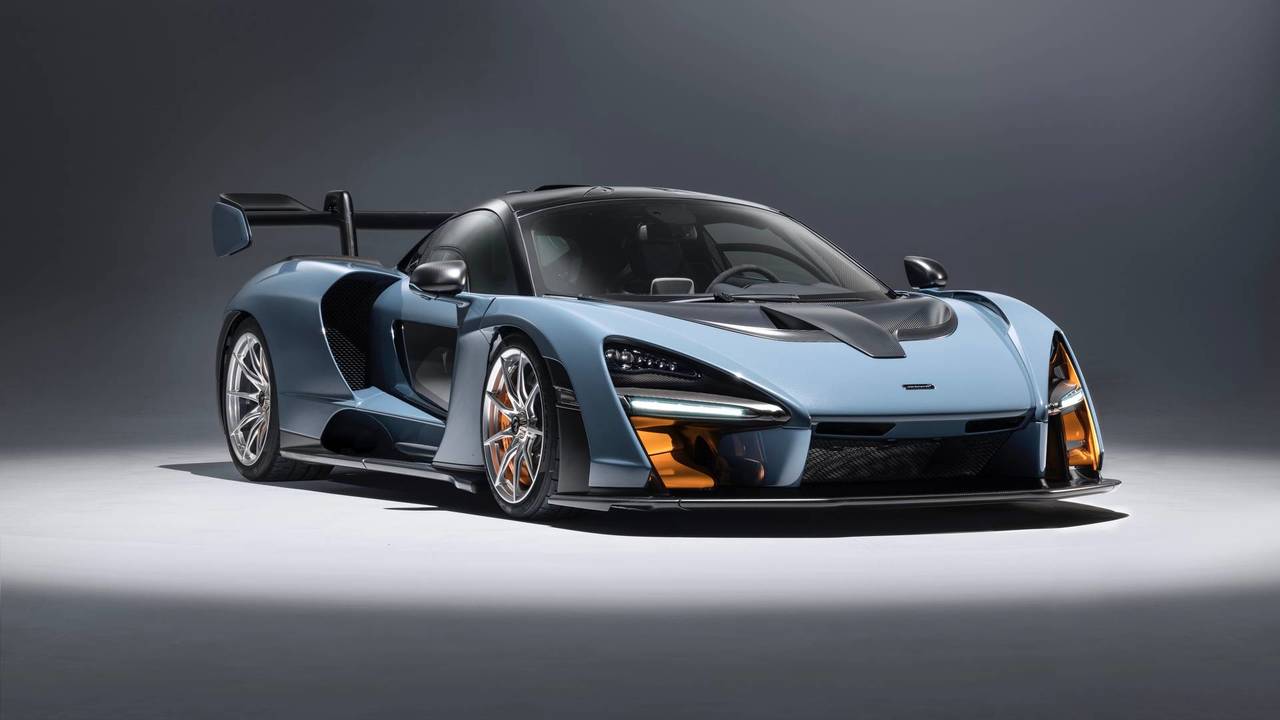 The new 789bhp supercar from Woking reveals its secrets.

The Senna project started back in 2016 with one single-minded objective – it must be the fastest road legal car McLaren has ever produced. When the McLaren Senna was revealed to the world its dramatic design split opinion, but even more shocking are the numbers that now accompany it. Today the McLaren Senna puts its cards on the table.

The secret to the McLaren Senna’s turn of pace is its size-zero attitude to weight. Dry, the predominately carbonfibre car tips the scales at 1,198kg, making it even lighter than a P1. Carbonfibre has been used extensively to make every part as light as possible – its door weighs less than 10kg, that vast wing under 5kg and a seat just 3.3kg. The Senna has even had its nuts and bolts shrunk to a smaller size in order to save precious grams. McLaren’s carbonfibre Monocage III sits at the heart of it all providing the car’s core strength.

How is the Senna faster than a P1? A lack of weight and plenty of power helps, but it’s the car’s aerodynamics that will enable lap records to be shattered. Splitters and an intricate double diffuser suck the car to the floor while advanced active aerodynamic surfaces manipulate the air. The dominant rear wing produces 500kg of the car’s total 800kg of downforce at 155mph. Overall that’s 40 percent more downforce than a P1.

Just like the McLaren P1, the Senna has a track-only mode that applies an extreme setup for ultimate performance. Race mode drops the car by 50mm to lower the centre of gravity, stiffens the suspension and puts the drivetrain into maximum attack. The car also features F1-inspired DRS, but instead of a driver pushing a button to stall the rear wing for greater straight line speed, the onboard computer continuously trims the car for optimum balance.

Just 500 McLaren Senna will be built, each costing £750,000. Want one? Sadly you’re too late as all of them have been sold – the last example fetched £2 million at a charity action.