Mazda lining up 6 saloon and innovative engine for Geneva show 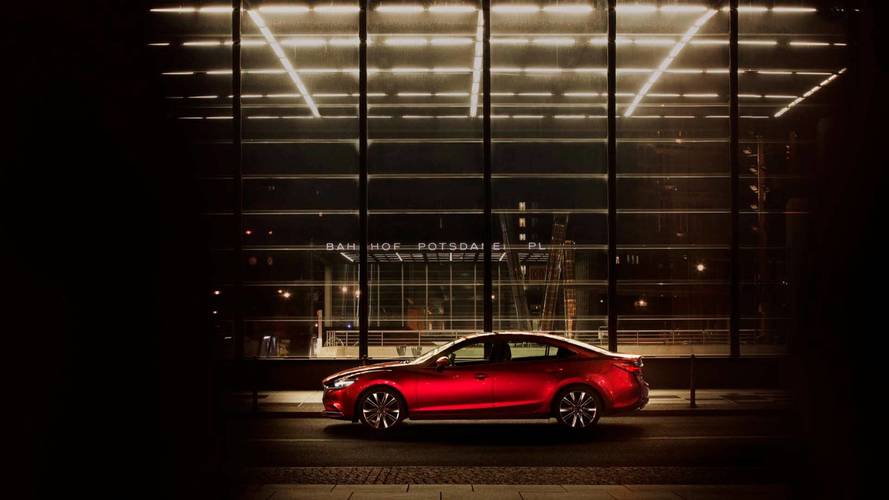 It will be the first time both have been seen in Europe.

Mazda will debut its latest generation 6 saloon at next month's Geneva motor show, alongside its innovative new Skyactiv-X petrol engine. The event will mark the debut of both in Europe.

The Japanese manufacturer is calling the new 6 the most 'comprehensive' update the model has ever had, with a completely re-worked body, as well as a revised interior and even more safety features which includes a 360-degree view monitor for parking manoeuvres and an intelligent speed assist system.

Also on display will be the Kai and Vision Coupe concepts, the latter of which was recently crowned 'Most Beautiful Concept Car of the Year'.

Powered by the company's next-generation Skyactiv-X petrol engine, the Kai concept showcases what Mazda calls a 'more mature expression' of its distinctive Kodo design language. As well as previewing the company's future design direction, the Kai concept also offers a quieter ride with improved performance that will also find its way on to future models.

The Vision Coupe gives another idea of what Mazdas of the future will look like, with the Kodo design 'achieving a simple “one-motion” form that conveys a sense of speed', while the interior gives the impression of increased space while emphasising motion.