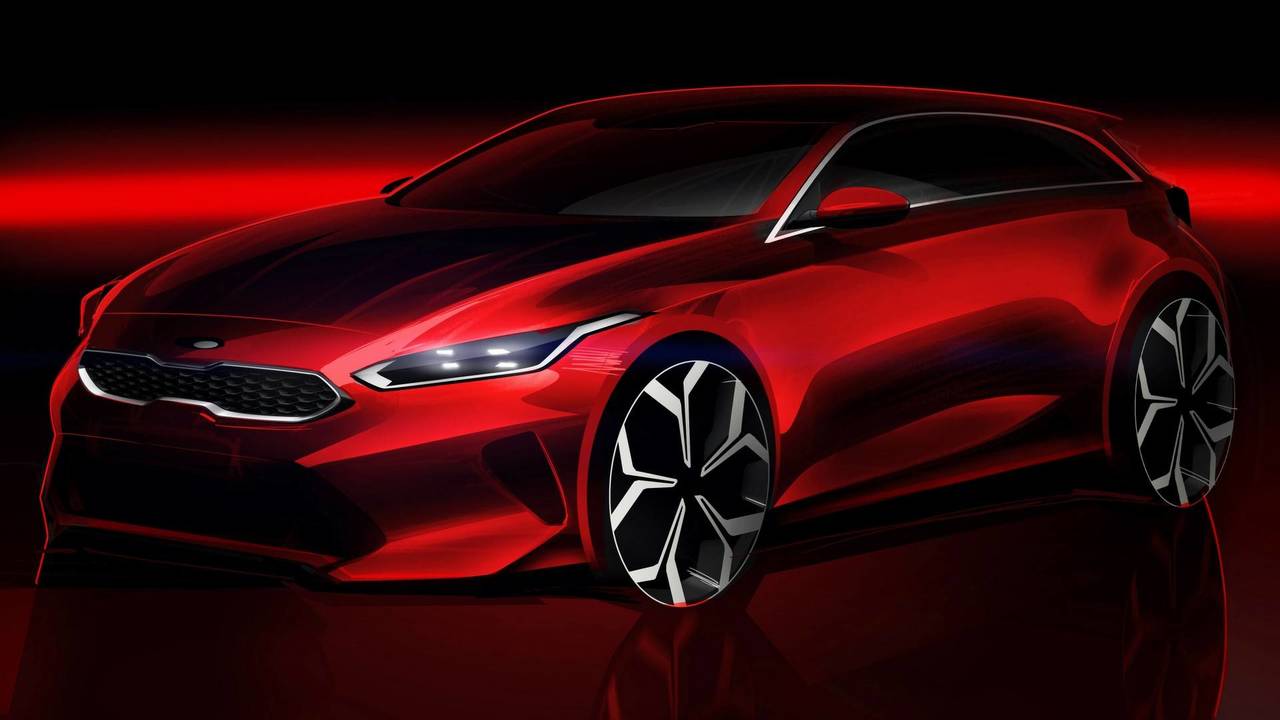 Expect more of the same, but different.

Kia has revealed a teaser image of its all-new third-generation Ceed family ahead of the car’s reveal at the Geneva motor show next month.

The details about the new car are light – Kia says the new car has been designed and engineered in Frankfurt with a particular focus on European roads. The Korean car maker says that the new car’s design will be ‘mature and athletic’, feature innovative technologies and a ‘more engaging drive’.

The styling certainly seems like it will be something to look forward to, if this latest teaser image is anything to go by. The new family hatch looks set to retain Kia’s signature ‘tiger nose’ grille that was introduced by former Audi designer Peter Schreyer as a way of helping the company’s products to stand out from the crowd.

We don’t yet know any details about what's powering the latest version of the Ceed – it’s likely to retain a similar engine line-up, which currently includes a 1-litre three-cylinder and 1.4-litre petrol units and a 1.6-litre diesel motor.

Of passing interest is the fact that Kia has given in on the naming of its big seller – the first two generations of the car were technically named cee’d, but many refused to write it that way, and the badge attracted the scorn of the likes of Jeremy Clarkson.

Sales of the new Ceed will begin in the spring in left-hand-drive markets says Kia, and the UK on-sale date as well as full details of pricing for the new car will be revealed ‘in due course’.

We’re expecting to see the new car at the Geneva motor show in March, but fingers crossed we’ll get a glimpse of the Korean hatch in the next few weeks.