Nissan plans to spend £6.7bn on EVs for China 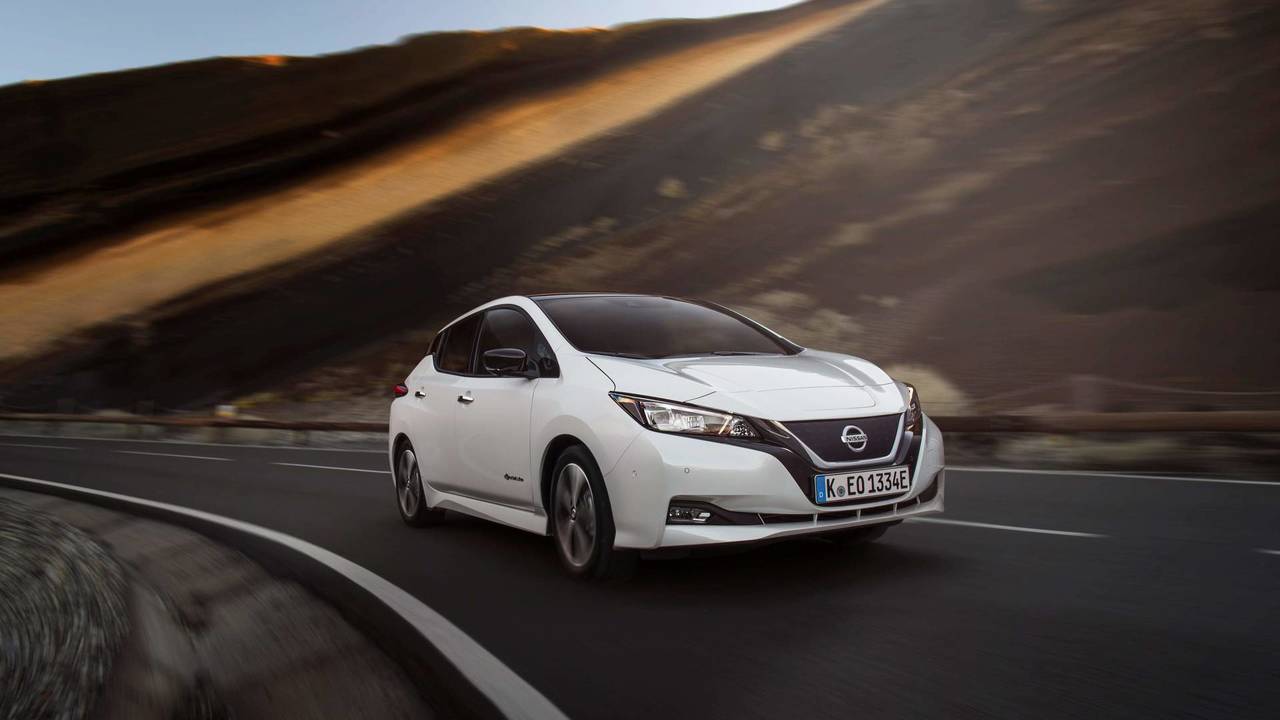 Nissan is planning to pump nearly £7 billion into building electric cars in China over the next five years. The Japanese car maker has long struggled in China, but in partnership with the Dongfeng Group, the company plans to increase its output in the country by over a million units to 2.6 million by 2022.

To do that, the manufacturer is going to focus heavily on producing electric cars, releasing vehicles under its Chinese market-exclusive budget brand Venucia, and growing the Infiniti premium brand.

'We aim to break away from this second-tier group and become a top-three China car maker,' Nissan’s China boss Jun Seki told Reuters. 'We need to go full-throttle aggressive. If we didn’t do that, we would fall behind and fail to grab market share that we could otherwise take.'

Nissan and the Dongfeng Group are aiming to launch as many as 20 electrified models in China to meet targets of 700,000 electrified car sales a year. The 20 cars will be made up of all-electric models and hybrids, an area that manufacturers are currently struggling to make profits in because of the high cost of the components involved. 'We expect EV and e-power hybrid business to become profitable,' Seki said.

Another plan to boost numbers in China is to sell more cars under the Venucia banner. The budget brand first sold cars in 2012 to compete with Chinese brands Geely and Great Wall Motor. Nissan wants to increase Venucia's annual volume by more than 400,000 vehicles to be able to sell as many as 600,000 vehicles a year by 2022. 'Venucia is our clear advantage and we are going to milk it to grow rapidly,' Seki added.