Ferrari wants to double profits with hybrid and SUV models 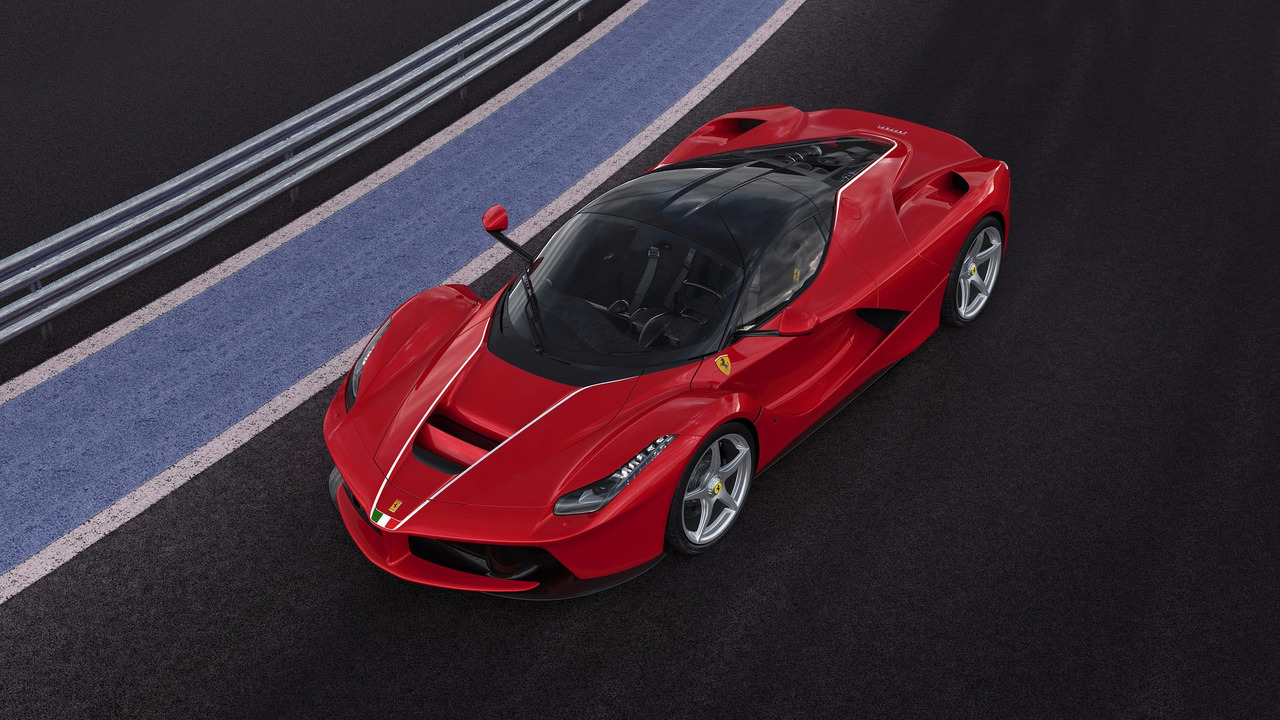 Ferrari plan to makes sweeping changes in order to double profits. The Italian sports car maker will be looking to hybrids and SUVs to boost its coffers.

Company CEO Sergio Marchionne has said that he wants to boost Ferrari's earnings to around £2 billion – last year its profit margin was around 30 percent. To do that, the company will continue to offer limited-run special editions, like the LaFerrari, and continue to offer bespoke customisation options.

Of course that won't account for a massive increase in revenue – from next year hybrids are expected to feature more prominently in the company's model lineup, and a year later, the long-awaited (and much derided) Ferrari SUV will finally arrive.

That's not the only seemingly unthinkable thing Ferrari could do – according to the latest reports, the venerable manufacturer could even start downsizing engines.

But despite the sweeping changes to what Ferrari essentially is, Marchionne is sure the company will deliver results. 'We are absolutely convinced that these numbers are doable,' he said. 'The house is firing on all cylinders, we are in a good place.' Marchionne's plans for Ferrari helped boost share prices in the company last week, closing out 7.5 percent higher.

Since it was spun off from former parent Fiat in 2016, Ferrari has posted record profits – which has been helped by an increase in the number of special edition models. Last year Ferrari earned just under £1bn (a rise of 18 percent), which was helped by the sales of V12 models including the GTC4Lusso and the 812 Superfast which were the company's last two models. This year, profits are expected to surpass £1bn, and deliveries are predicted to exceed 9,000 units – that number stood at 8,398 last year.

Despite all the plans, Ferrari has no such plans to move production from its Maranello base. Even the upcoming SUV and anticipated all-electric offering will be built in-house. Marchionne said the SUV would be 'Ferrari style' for 'the selected few', and that unlike traditional SUVs, it would not be able to 'climb rocks'.

Meanwhile, speaking of an all-electric Ferrari, Marchionne said: 'Whenever Ferrari does express itself in a fully electric vehicle, it will do so by making sure that both sound and handling are reflective of Ferrari’s heritage.'