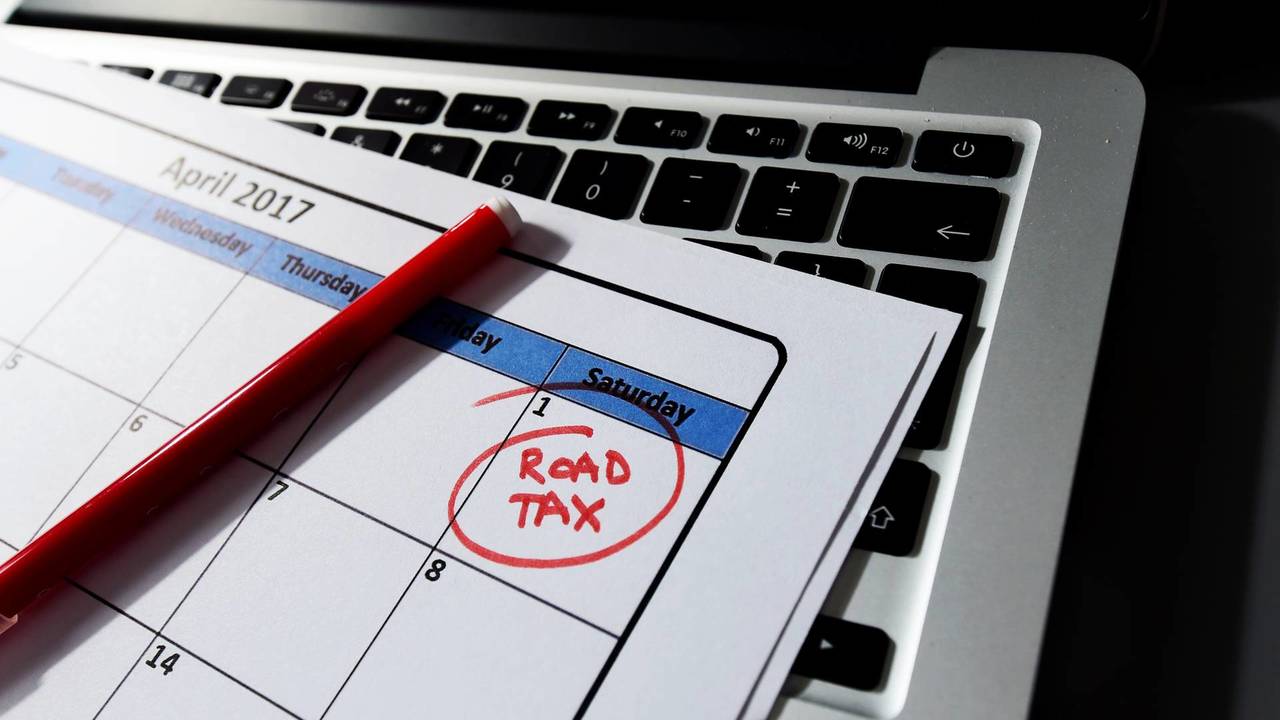 Changes to its online services has made paying fines and taxes easier. Oh the joys.

It seems like there's nothing drivers hate more than paying fines. Well, if you're paying one, it probably means you've done something wrong anyway. Well now the DVLA has made breaking the la...sorry, 'paying fines' even easier.

In a hilariously enthusiastic press release, the DVLA has revealed changes to its online fine-paying service that was first launched in 2016 and is used by more than 70 percent of fine payers. The service now allows drivers to pay a wider range of fines, as well as handle their vehicle excise duty using the same portal, where various trips to different parts of the Gov.uk website were previously required.

After people called paying fines for untaxed and uninsured vehicles an 'administrative burden' (boo hoo), the DVLA has now made those payable online. It also says the move has been made in order to eliminate paper use, which is a much more reasonable excuse.

The licensing agency has also linked the service with the rest of the government's website so that vehicle taxing – which is an online deal these days – has been made a much more simplified process. The new two-step process links both the fine system and the vehicle taxing system together, and redirects you to the 'Tax your vehicle' service page, without the need to have your registration document to hand.

That's not all. The DVLA is planning to roll out further updates to its online service. What those changes will be, we don't know yet, but the agency says that it is constantly aiming make its online services simpler and better for its customers.