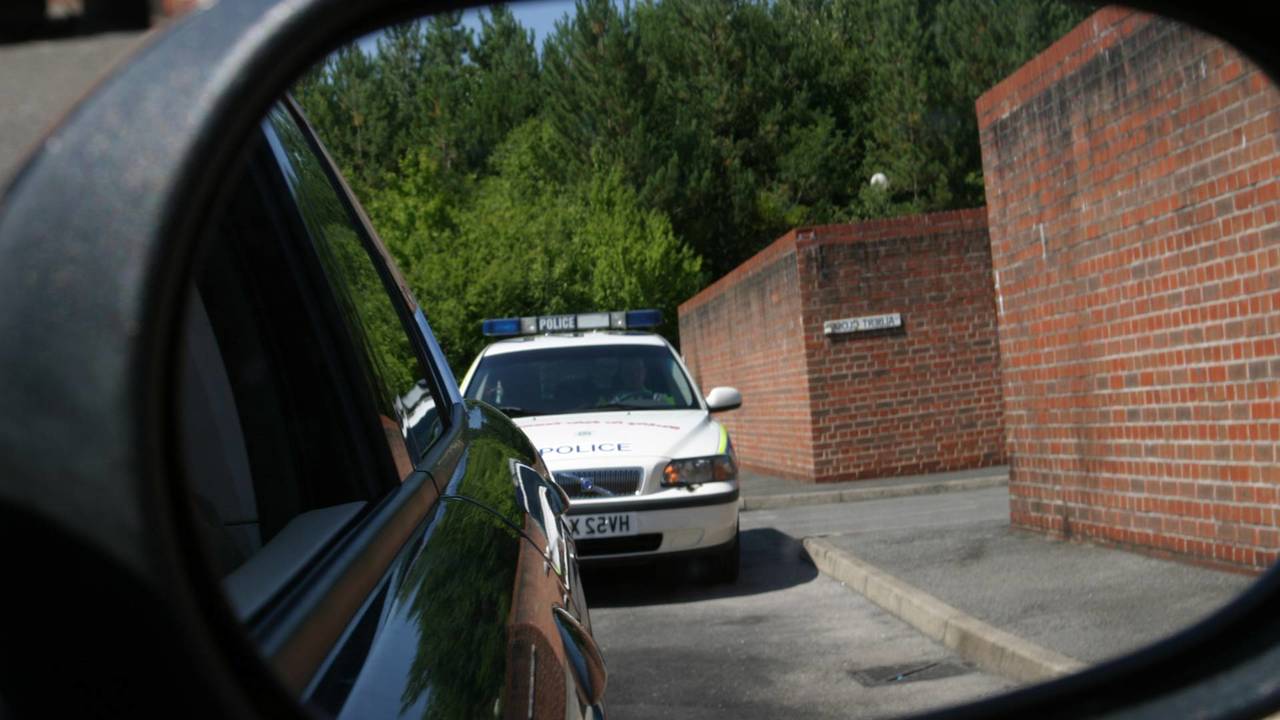 The RAC has criticised a leading police officer’s suggestion that the UK should introduce a zero-tolerance policy on speeding.

At present, many police forces follow the National Police Constable Council guidelines, which recommend that drivers should be prosecuted for exceeding the speed limit by 10 percent plus 2mph. However, this is only a guideline and officers are not obliged to apply this rule.

Speaking at the Police Federation Roads Policing Conference, Bangham said: ‘[The public] need to understand the law is set at the limit for a reason. They should not come whingeing to us about getting caught. If booked at 35 or 34 or 33mph [in a 30mph zone] that cannot be unfair because they are breaking the law.'

The RAC, however, said the introduction of such a policy would penalise ‘law-abiding’ drivers who mistakenly drift slightly over the limit.

Pete Williams, the RAC’s road safety spokesman said: ‘While speed is clearly a contributory factor in many road accidents and there is no question that drivers should obey the speed limit, it doesn't seem sensible to make motorists constantly look at their speedometers for fear of drifting a few miles an hour above the limit.

‘Surely, the police's focus should be on tackling those who exceed the speed limit consistently, and, or excessively, as they present the greatest road safety risk. It seems very wrong to penalise law-abiding motorists who may occasionally go very slightly above the limit.

‘Speed awareness courses have helped many motorists understand the importance of safe speeds. These should continue to be part of the solution, and forces should not be in a hurry to load fines and penalty points onto drivers who may well be mistakenly making a small error.’