Kia calling time on diesels in its small cars 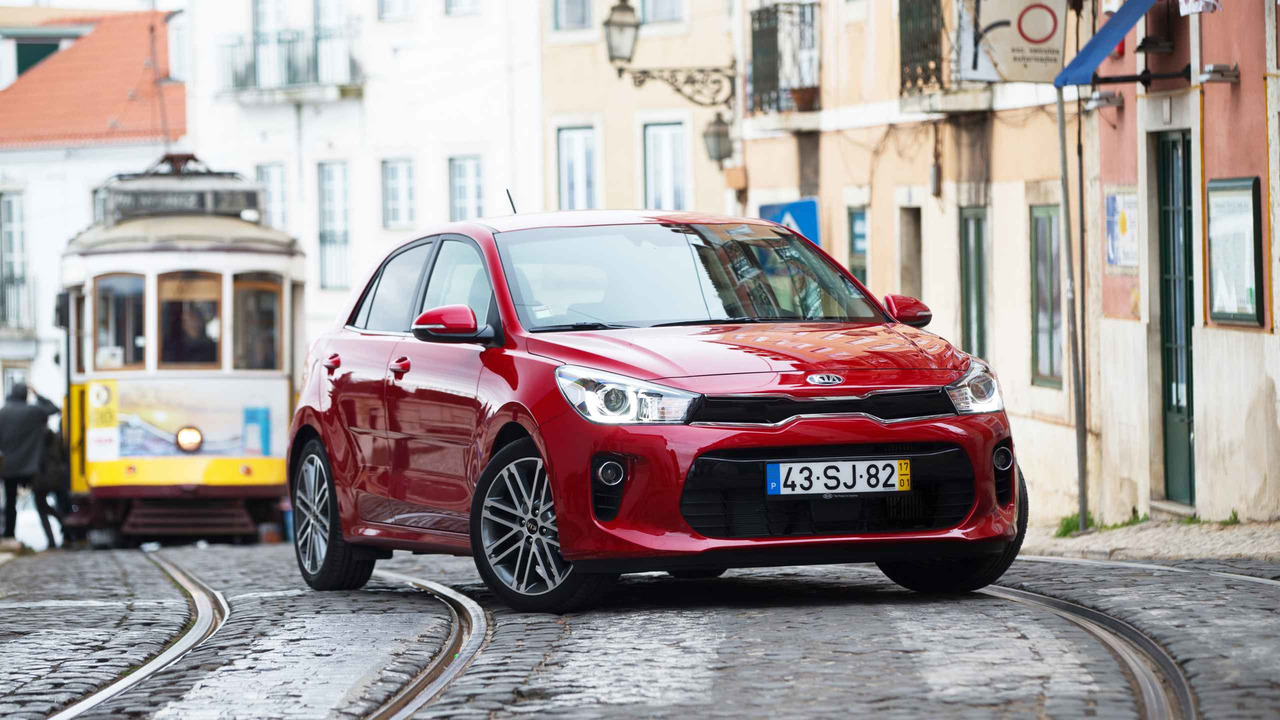 No more diesel options in the UK for the Rio or Venga.

Kia is going to stop selling diesel variants of its small Rio and Venga hatchbacks in the UK amid declining sales.

At any rate the Venga appears to be living on borrowed time, as Kia is set to kill the small MPV-style model off shortly.

Diesel variants of both cars will continue to be offered for the time being as dealers look to get rid of existing stock, but once already available cars are sold, diesel versions of the Rio and Venga will no longer be offered on these shores. Kia is reportedly set to continue offering them in mainland Europe, but hasn't ruled out completely canning diesel sales on the continent entirely as people's faith in the black pump continues to decline.

As well as axing the diesel variant of the Venga in the UK, Kia is planning to stop producing the Venga entirely. The mini-MPV doesn't really present an attractive business case following the introduction of the Stonic small SUV last year and the introduction of a new-generation Rio hatchback. In 2016 just six percent of Kia's total European sales consisted of Vengas, with a mere 26,000 units being sold across the continent.

The new Stonic is expected to sell in much greater numbers thanks to the ever-increasing demand for small SUVs. The car was first introduced in October as a rival to the popular Nissan Juke. Kia isn't offering an entry-level or four-wheel-drive version, but is expecting to sell 7,000 a year in the UK, about 10 percent of its anticipated total European sales for the car