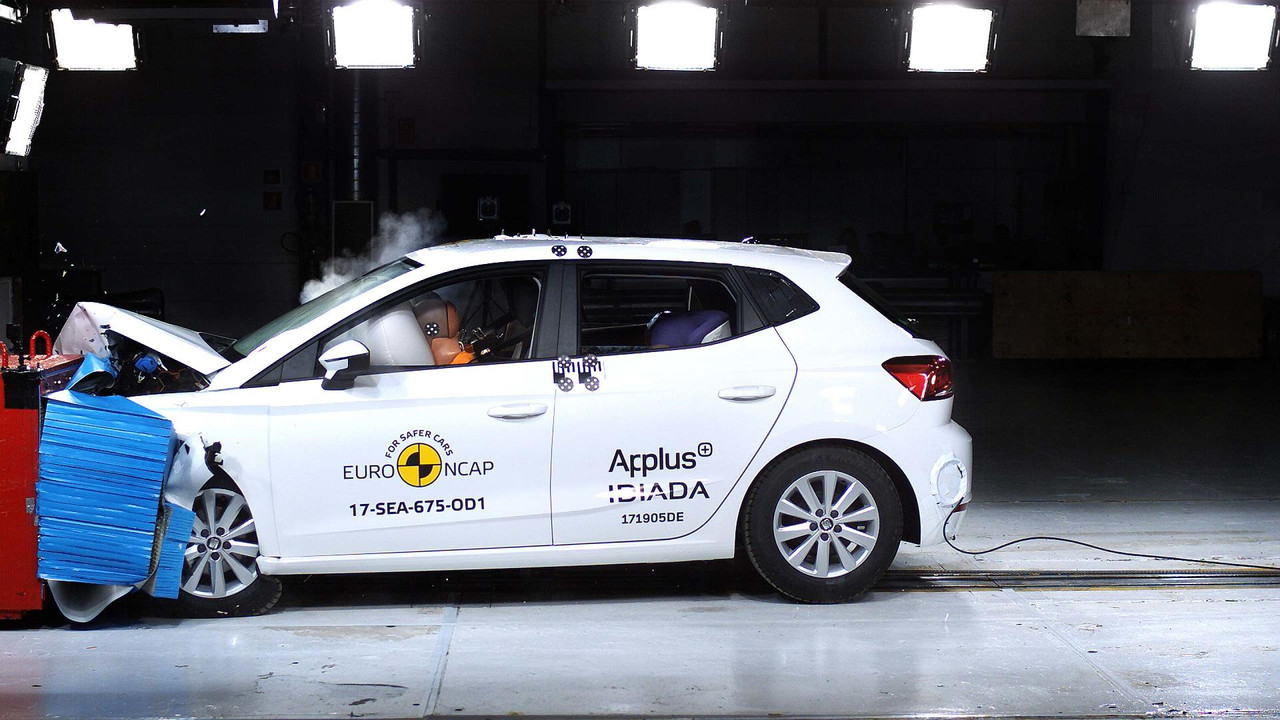 Proposals would mean unfortunate drivers needn't to go to the cop shop.

Drivers could soon be allowed to report car accidents online if new government proposals make it into law.

The Department for Transport (DfT) wants to streamline the reporting process, which currently requires a driver to report an accident at a police station within 24 hours.

Under the new proposals, however, motorists would have the option to report a crash through an online portal similar to the one currently used for reporting crimes to the police.

A DfT statement said the move would ‘lessen the burden on motorists, cut the need for people to take time off work and free up police resources’.

Transport Minister Jesse Norman said: ‘Our roads are among the safest in the world, in part due to the outstanding work of traffic officers.

‘However, the current system is out of date; it takes up considerable amounts of time and increases queues for reporting crimes. The ability to report accidents online will make the whole process quicker and easier for both drivers and the police.’

At the same time, the government is also announcing an updated reporting system for police use, which would allow officers to fill in details of accidents via an app. According to the DfT, the new system will save police time and provide more accurate and up-to-date information.

Chief constable Anthony Bangham, from the National Police Chiefs’ Council said: ‘We always welcome ideas which enable the public to be better served. Online collision reporting will greatly benefit members of the public and also enable officers to deal more quickly with their collision reports, meaning they can spend less time on paperwork and more time on police work.’