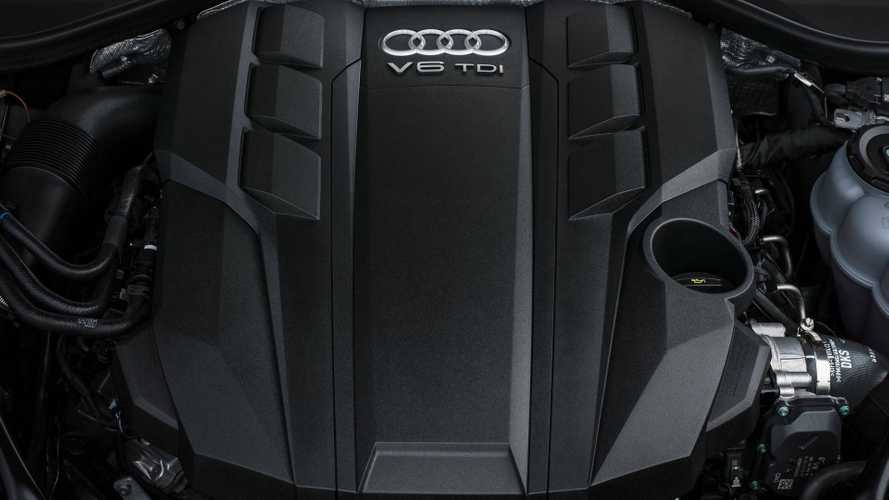 Audi offices have also been searched in the latest Dieselgate twist.

German prosecutors have raided the homes of a number current and ex-Audi employees as part of the ongoing Dieselgate investigations in the country. The raids come almost a year after two Audi factories were also searched as part of a similar investigation.

The raids on homes in the states of Bavaria, Baden-Württemberg and Rhineland-Palatinate were first reported by Germany’s Süddeutsche Zeitung. Prosecutors in Munich have confirmed the searches following press enquiries. Last month, investigators said that the number of Audi employees under investigation had more than doubled from six to 13, but that number doesn't currently include any current or former Audi executives.

Those under investigation are alleged to have committed criminal offences in the United States, where the Dieselgate controversy first came to light after revelations that a vast number of diesel Volkswagen Group cars were fitted with cheat devices to get around government emissions tests.

Audi facilities have also been raided since the searches at private domestic addresses – Audi's headquarters at Ingolstadt and its production facility in Neckarsulm have been searched. 'Now the focus of investigators is on the use of technical means to manipulate the emissions levels of 3-litre V6 diesel engines intended for the European market,' the German prosecutors' office said in a statement.

The raids on employees' homes are said to be in relation to possible fraud and illegal advertising in relation to hundreds of thousands of cars sold in Europe.

As many as 80,000 Audi-developed V6 diesels used in Volkswagen, Audi, and Porsche cars have so far been found to have been fitted with software that allows them to skirt emissions regulations.

The news comes in what has been another tough week for Audi and the wider Volkswagen group. The German car maker was found to be involved in emissions tests that forced monkeys to inhale diesel fumes to try and prove they were clean. The company, along with rivals BMW and Daimler, has since denounced the tests.