Lotus bringing three new models in the next four years

Lotus has let slip that it plans to launch three new cars in the next four years. The Norfolk-based sports car maker is set to launch two sports cars by 2020 followed by an SUV model in 2022. The company was bought by Chinese manufacturer Geely – which also owns Volvo – in the middle of last year.

The SUV – which was previously confirmed thanks to leaked patent drawings – will mark something of a departure for the company, which has previously only built sports cars. The three models in total will mark the first proper update to Lotus's model lineup in almost 20 years.

Lotus has produced the Elise since the mid-1990s and its track-focused Exige variant since 2000, but apart from the introduction of the Evora in 2009, Lotus hasn't had a major change to its offerings in that time. 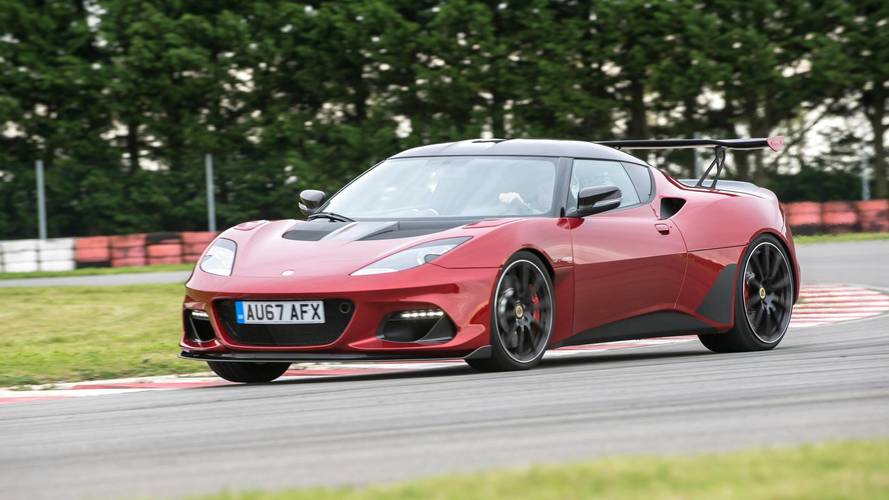 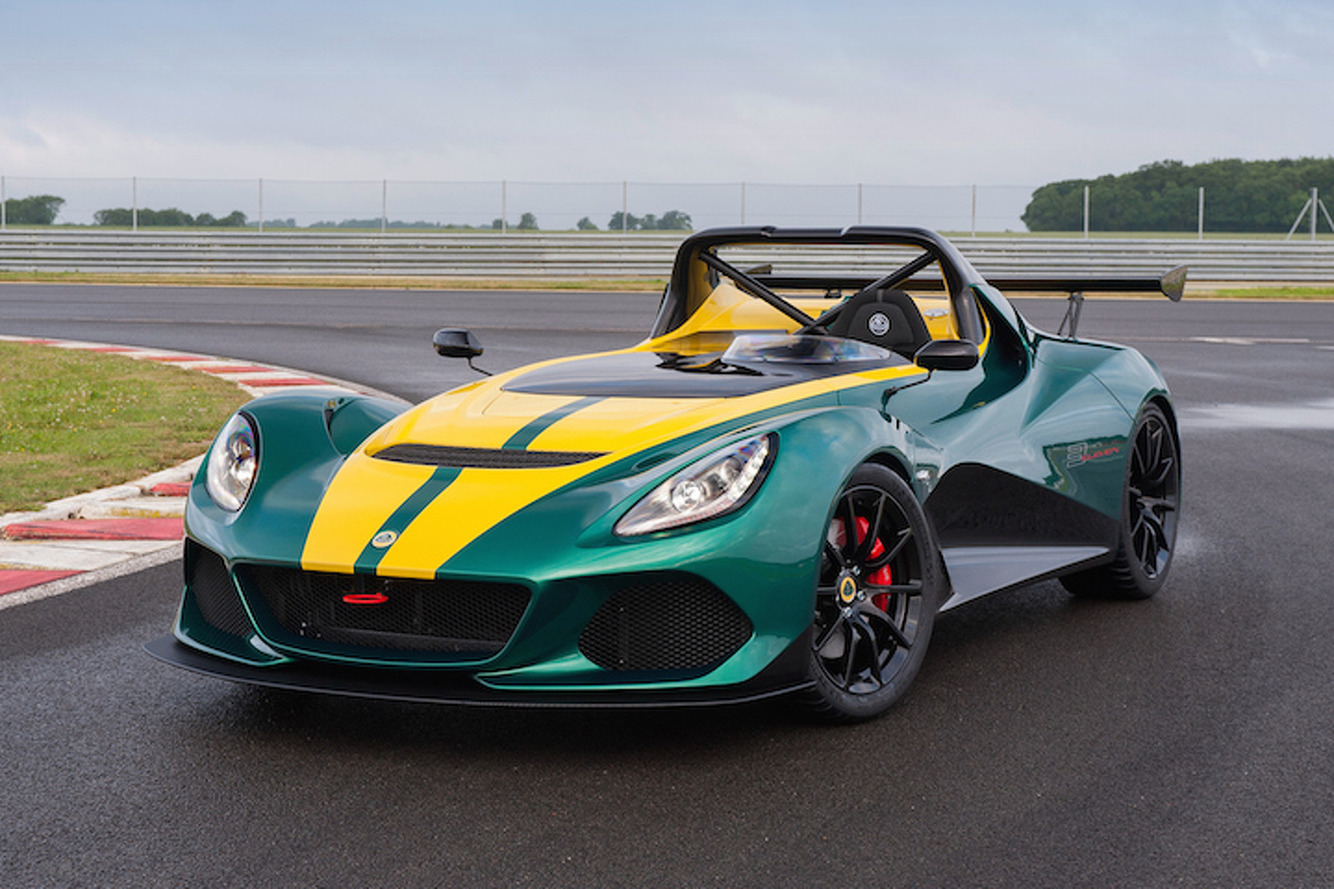 Speaking to Automotive News Europe, Lotus chief Jean-Marc Gales confirmed that one of the two sports cars would replace a current car in Lotus' model lineup.

'We are very confident we can launch those sports cars in two years and beat the competition where we want to beat them,' Gales said. 'We will never be number one in luggage space, but we will be in handling.'

The all-new model for Lotus will likely be positioned above the Evora, and is set to be inspired by its track-special 3-11.

'It will be something similar but much more civilised, because the 3-11 is pretty raw,' said Gales.

To help with the introduction of the three new cars, Lotus will go on a recruitment drive. It will hire 300 new people in 2018, boosting the company's roster to 1,100 employees. Gales previously cut 325 jobs at the company to control losses when he joined the company from PSA in 2014. The new recruits will work at Lotus's plant in Norfolk, although the new SUV will likely be produced elsewhere, more than likely China.

'I can imagine two places worldwide and I would love one to be in the UK, but there are many things we need to discuss,' Gales said. 'Brexit casts a shadow over everything.'