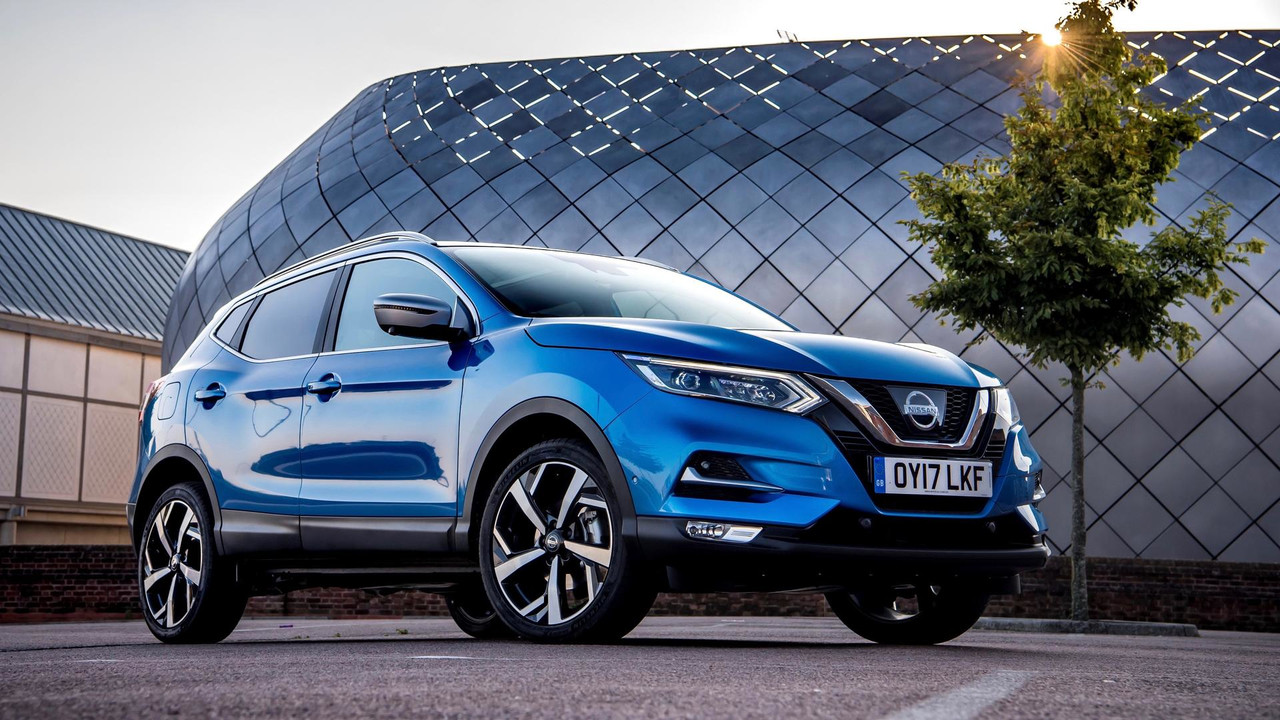 The three millionth Nissan Qashqai has rolled off the production line at Nissan's factory in Sunderland.

The family SUV, which has also been built in Japan, China, and Russia, has been produced in the north of England for the European market since the first-generation car's introduction back in 2006.

The Sunderland plant built a record 346,856 Qashqais in 2017 – 265,520 of which were sold in Europe – and the latest milestone comes as the Japanese brand announces record sales figures for 2017, where the company sold 5.82 million cars worldwide.

'2017 was another record-breaking year for Nissan Europe, and 2018 has started the same way,' said Paul Willcox, chairman of Nissan Europe. 'The Qashqai’s achievement of reaching 3,000,000 vehicles produced in 10 years is a significant milestone, while the October launch of the new and eagerly awaited Nissan Leaf has seen record-breaking pre-orders of one every 10 minutes.'

Nissan has produced both generations of the Qashqai in Sunderland, and has announced that the third generation, due in the coming years, will also be produced in the North East.

'Nissan’s Sunderland factory in the UK has celebrated many remarkable achievements, but in the plant’s 30-year history, there hasn’t been another car like the Qashqai,' said Kevin Fitzpatrick, Nissan's divisional vice president for European manufacturing. 'In the decade since we started production, the skill and expertise of our workforce here in Sunderland combined with the enhanced design and interior quality improvements have maintained the Qashqai’s leadership of the segment.'

Nissan's all-electric Leaf, the polarising Juke SUV, and the Infiniti Q30 and QX30 models have all been produced at Nissan's Sunderland plant in recent years.