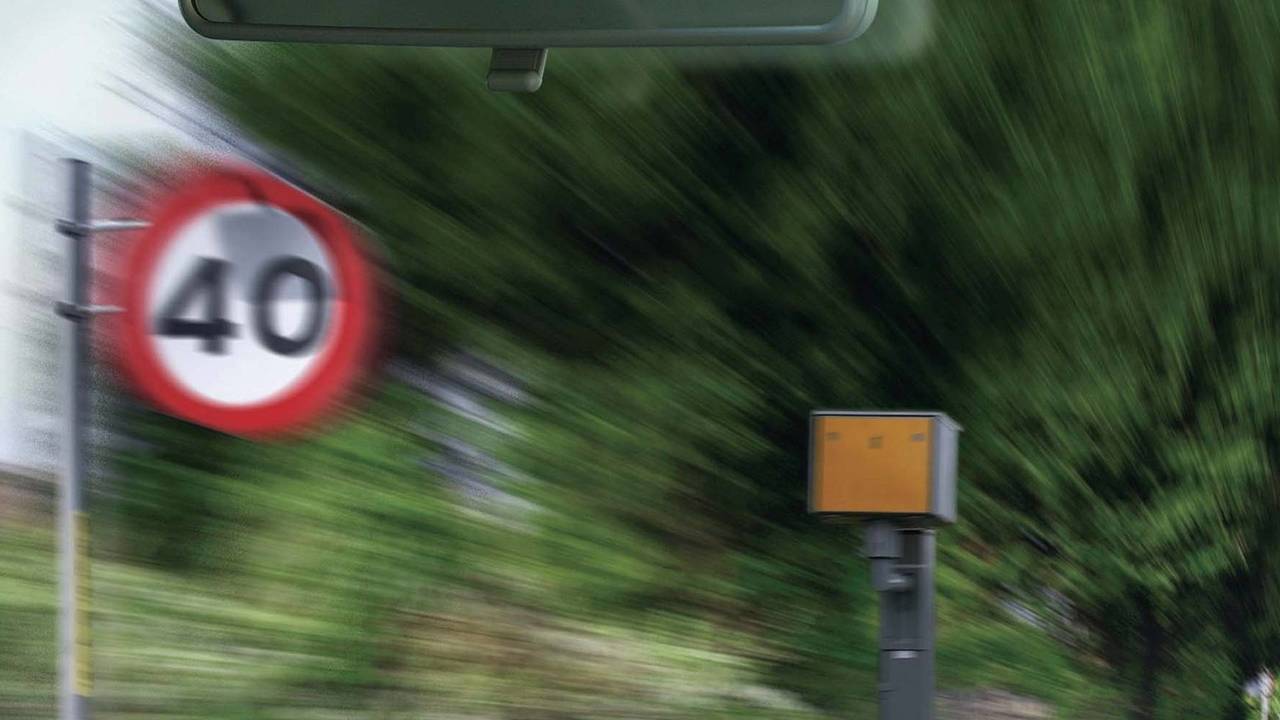 Can a no-mercy approach to speeding be enforced?

A leading police officer has called for a zero tolerance policy on speeding to be introduced across the UK.

Chief constable Anthony Bangham of West Mercia police in the Midlands has said that the 10 percent leeway currently given in speeding cases should be scrapped and fines increased.

Bangham is also the lead spokesman for roads policing on behalf of the National Police Chiefs Council, and feels that tightening speeding laws will make roads safer. There has been no response yet from the government ministers in light of his comments.

'The law is there for a reason – we must enforce it,' he told the Police Federation’s roads policing conference in Hinckley, Leicestershire. 'On average five people are killed on our roads every day. Our role is to help make our roads safer and we will seek compliance with the law to help prevent the tragedies that happen too often on our roads.'

'I do not want the public to be surprised, I want them to be embarrassed when they get caught,' he said during his speech to delegates. 'They need to understand the law is set at the limit for a reason. They should not come whingeing to us about getting caught. If booked at 35 or 34 or 33 [in a 30mph zone] that cannot be unfair because they are breaking the law.'

Road safety charity Brake has welcomed the police chief's comments. 'Speed limits are exactly that, limits, set at the top speed that it is safe to drive on any particular road,' said the organisation's director of campaigns, Joshua Harris. 'Drivers who go beyond these limits are behaving recklessly and endangering the lives of themselves and others. Brake wholeheartedly supports chief constable Anthony Bangham’s view that a zero-tolerance approach to speeding is required, sending a clear signal that breaking the law is not acceptable.

'Speeding penalties must prove an effective deterrent – public perception over the acceptability of speeding needs to change and this can only happen with clarity in the law and penalties which truly deter offending.'