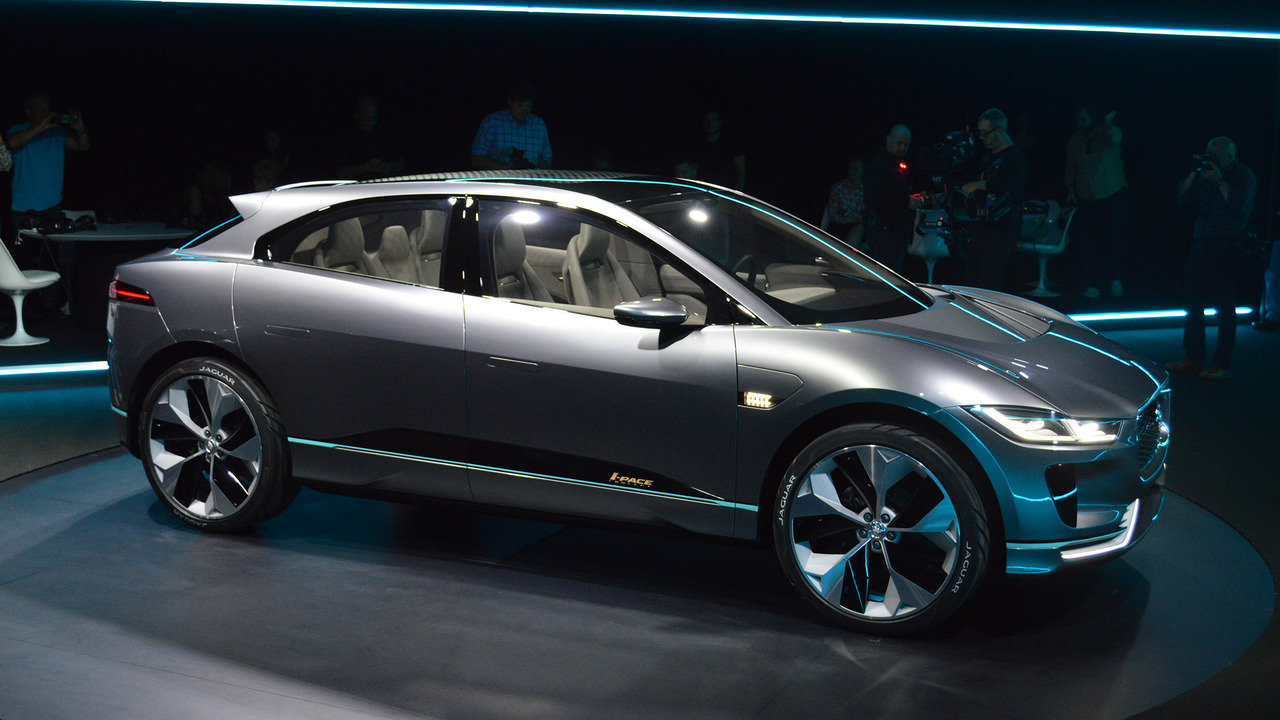 You'll be able to pre-prepare it from your phone ahead of a journey.

Jaguar has shared further details of its first all-electric production model, the I-Pace.

The British car maker says its sporty SUV will be able to reach 80 percent charge in just 45 minutes when hooked up to a 100kW rapid charger (good luck finding one, incidentally) and while the car is plugged in, you'll be able to warm or cool the car's cabin using mains power. It can be set up using an app, and can be scheduled – along with preferred charging times – to make living with the car as effortless as possible.

We know already from previous Jaguar snippets that the I-Pace is powered by a hefty 90kWh lithium-ion battery and that engineers are aiming for a perky Tesla-baiting 0-62mph time of around four seconds.

'Not only will the I-Pace charge quickly enough for our customers to carry out their everyday lives, it will offer powerful and precise performance in a variety of conditions and climactic extremes,' Ian Hoban, Jaguar vehicle line director. 'Allied with the versatile credentials of our celebrated "Pace" family, this will be an electric performance SUV like no other.'

So essentially Jaguar has made the car easy to live with in both the cold of winter, and the heat of summer, but does it actually work in extreme conditions? Well, the car has been undergoing intense testing at Jaguar Land Rover’s cold weather test facility in Arjeplog, Sweden, in temperatures as low as -40°C.

Potential customers have even been helping with the cold weather testing, although those people seem to have got the short straw, because we already knew that others had been helping to develop the car out in Los Angeles. Jaguar Land Rover invited potential customer Tony Westerlund from Sweden to Arjeplog to drive the car for the first time after he had some questions about the I-Pace SUV – check out the video at the bottom of the page.

The production I-Pace will be unveiled for the first time on 1 March ahead of its first public appearance at the Geneva motor show the following week. The full specification isn't available yet, but prices are expected to start at around £50,000.