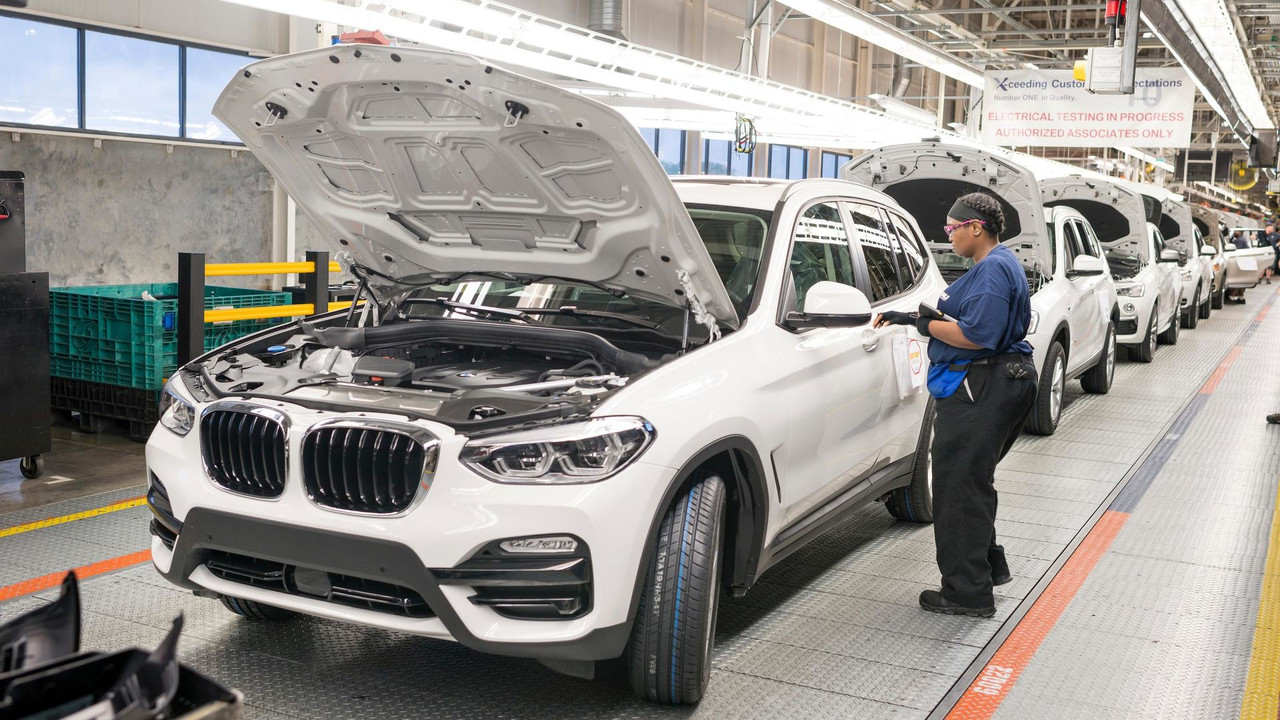 German steelworkers union could be ramping up its protests to full-on walkouts.

German car industry strikes appear to have taken a turn for the worse after 16 hours of talks with workers union IG Metall broke down on Saturday.

The negotiations have been ongoing for weeks, but many thought the latest face-to-face meetings could bring about a solution. Now the one-hour protests that have been staged in recent weeks could turn into full-day walkouts, causing even more disruption for both car makers and suppliers, according to a BMW spokesman.

'The dispute is moving into another dimension,' said BMW's Jochen Frey. 'A day-long strike would affect a four-digit number of cars in production.'

Three recent hour-long stoppages prevented around 250 cars from being finished by BMW at its Munich factory, while Audi estimates that it is around 700 behind schedule at its Ingolstadt and Neckarsulm factories.

IG Metall is looking for a six percent increase in pay for nearly four million workers in the industry, and says that such a raise is possible thanks to record low unemployment and the fastest economic growth in six years. Industry workers are also looking for a decrease in working hours – their first such campaign in more than 30 years.

The union's proposal is to give workers the right to reduce their hours from 35 hours a week to 28 in order to care for children or sick relatives and then return to full-time employment after two years.

Employers have already offered a two percent raise along with one-off payment of just under £200 as a compromise, having branded the demands as 'excessive', but workers aren't budging. They've also said if employees want a shorter working week, hours would have to actually be increased initially to maintain output.

However, industry heads feel the union's demands are impossible to meet: 'We moved toward the demands of IG Metall with offers and possible solutions,' said Stefan Wolf, CEO of car parts maker ElringKlinger and Südwestmetall’s top negotiator. 'But IG Metall forced our hand by making several non-negotiable demands that weren’t possible for us to agree to.'