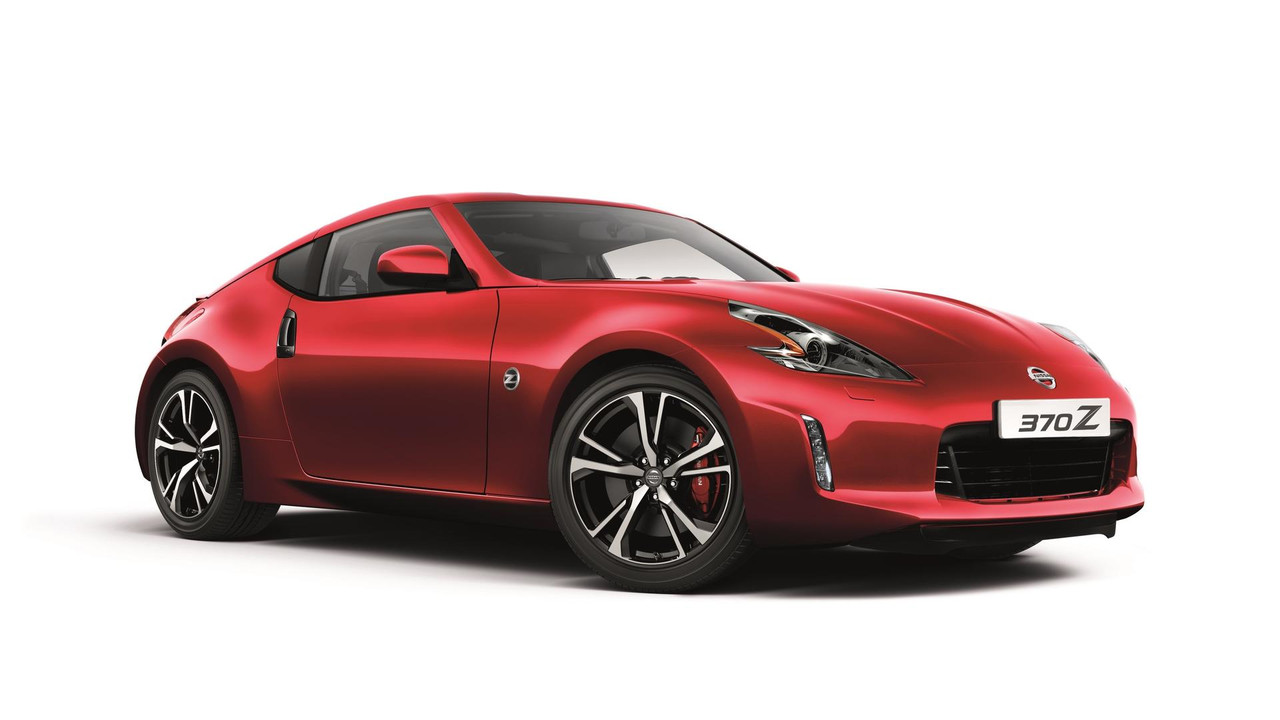 Nissan's 370Z range seems to have been ploughing on forever – it's getting on for a decade since the hairy-chested sports car was first unleashed on an unsuspecting world.

Times might have moved on, but the Z certainly hasn't – the car has been dogged by rumours for several years now that it's about to be canned, but there's a glimmer of hope at the end of the tunnel yet, at least according to a Nissan insider who should know.

The 370Z apparently won't be killed off, according to Nissan’s chief planning officer Philippe Klein. In fact, a replacement is even on the way.

'We’re working on it and it’s very present, but I have no indication to give you,' Klein told industry online periodical Automotive News.

The V6 sports car has struggled to sell in recent years, but Klein insists that axeing the car altogether isn't in Nissan's plans. 'The Z is a difficult market,' he said. 'It is rather shrinking worldwide. But we still believe there is a place for the Z and we want to keep it alive, and that’s what we’re working on.'

'That’s for the medium term,' he added. 'For the long term, there are other considerations. If we do a complete new vehicle, what should it be to keep the passion alive? And we’re working very seriously on this – how we can keep the Z alive and refreshing and what would be the next generation?'

Klein says that the car market's shift to more SUVs and the lack of interest for rear-wheel-drive sports cars makes developing a replacement a challenge, but Nissan are still keen to make it happen.

'The passion is there,' he said. 'The question is how can we refresh it and what will be the breakthrough for the long term?'