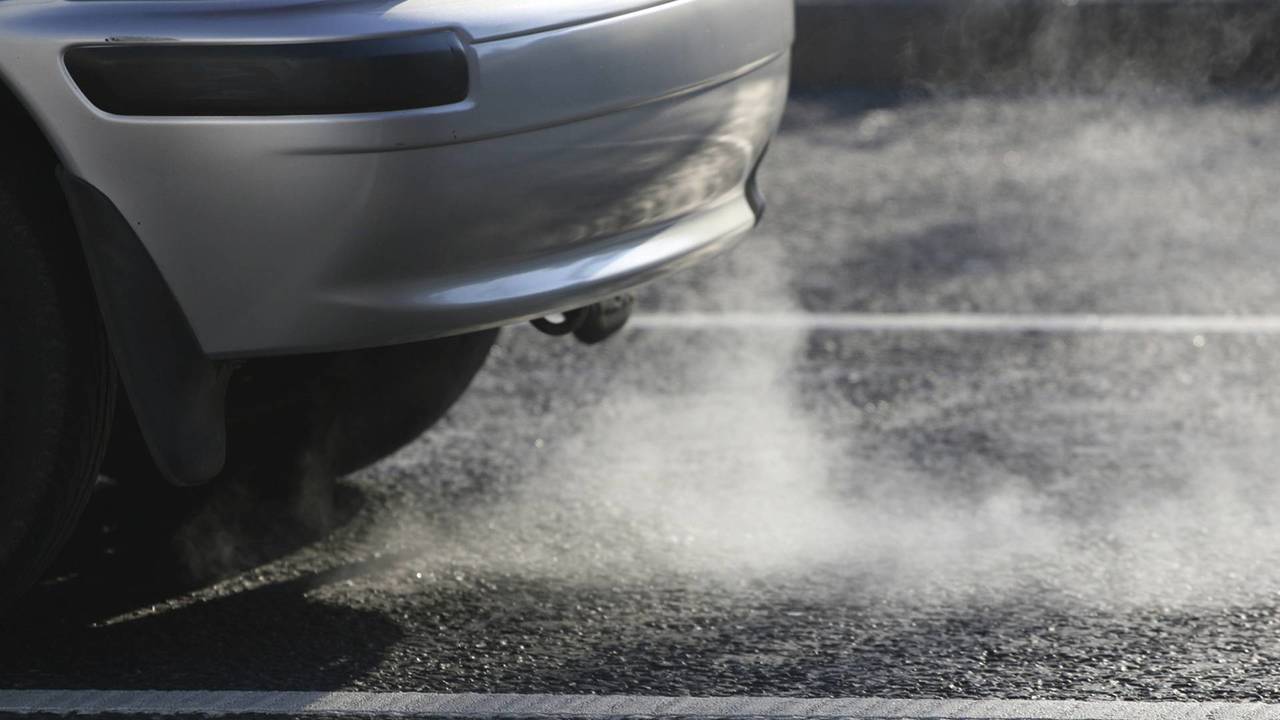 The diesel emissions experiments funded by VW, BMW and Daimler have been widely condemned.

Volkswagen chief executive Matthias Mueller has branded tests where monkeys were exposed to diesel fumes as 'unethical and repulsive', and has offered an apology on behalf of those involved with the study.

The German car maker, which is still embroiled in the never-ending Dieselgate emissions scandal, reportedly commissioned a test – along with fellow German manufacturers Daimler and BMW – that was run by the European Research Group on Environment and Health in the Transport Sector (EUGT).

The experiments, which began in 2014 and were carried out by the Lovelace Respiratory Research Institute in New Mexico, kept monkeys in airtight chambers and forced them to inhale fumes from a diesel-engined Beetle.

The reasoning for the study was to defend the safety of diesel cars following claims that their fumes were carcinogenic. Now Mueller has spoken out against the tests that his company played a part in, denouncing them entirely.

'The methods used by EUGT in the United States were wrong, they were unethical and repulsive,' he said on Monday. 'I am sorry that Volkswagen was involved in the matter as one of the sponsors of EUGT.' He added that Volkswagen were now carrying out their own investigation into the study and would take appropriate action based on the study's findings if necessary.

The study, which concluded last year, also involved BMW and Mercedes owner Daimler. Daimler initially defended the methodology behind the tests, but later backtracked, stating: 'We distance ourselves from the LRRI study done under EUGT. Daimler does not tolerate or support unethical treatment of animals'.