Renault-Nissan was the world's number one car maker in 2017 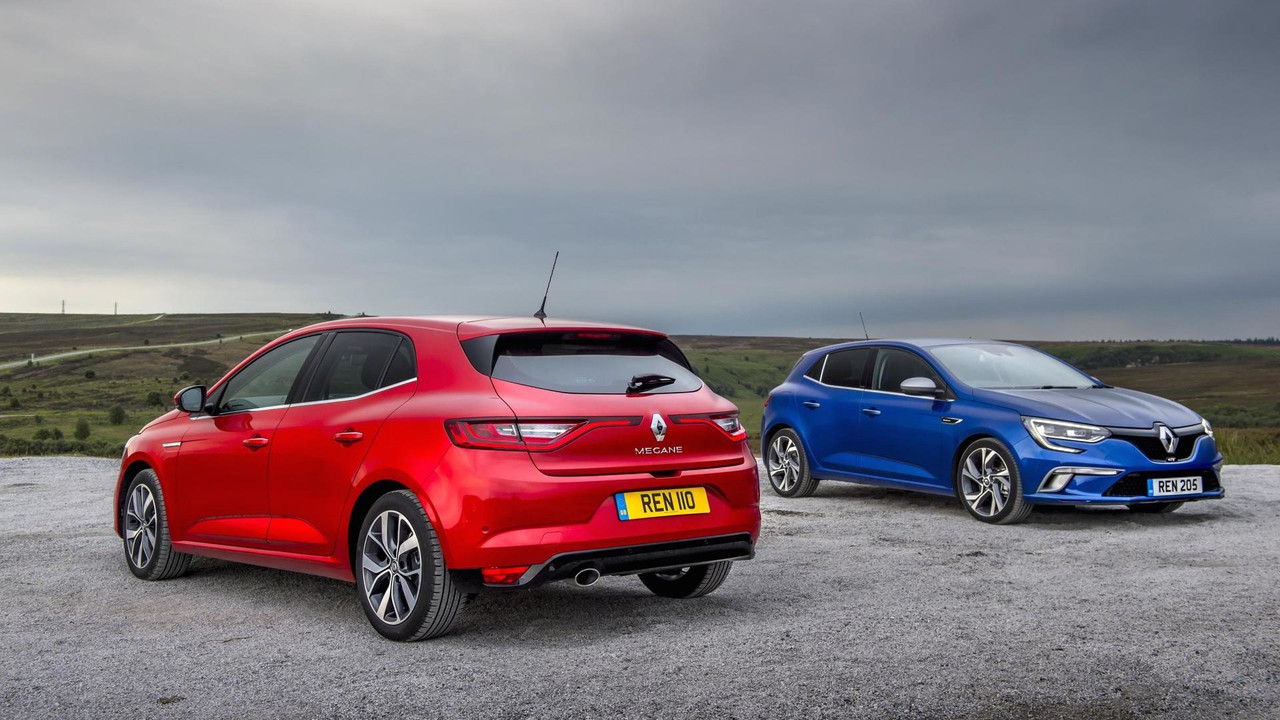 The alliance narrowly edged out Volkswagen and Toyota on new car sales.

Renault-Nissan, along with Japanese car maker Mitsubishi, which makes up the third part of the automotive alliance, finished 2017 as the car manufacturer with the most sales.

Nissan had record sales of 5.82 million, helped by sales of its new electric Leaf; while Renault's sales hit 3.76 million and Mitsubishi’s sales were 1.03 million globally to make the group's total sales for the year across the world approximately 10.61 million – not including trucks or commercial vehicles.

This strong performance knocked the Volkswagen Group – which also includes Audi, Skoda, Seat, Porsche, Bentley, and Bugatti – off the top spot, despite there being less than half the number of brands in the alliance's portfolio. The entire Volkswagen Group's sales sat at around 10.53 million.

Toyota, which was the second best performer in 2016, slipped further down the order with sales of 10.2 million units.

With car makers forced to invest in alternative propulsion to get around ever-tightening emissions legislation, many are trying to boost sales to fund investment into things like electrification and new propulsion technologies. That has been a key driving force behind Renault-Nissan's sales increase, claims the company, and was also a key reason behind Nissan's decision to acquire a controlling stake in fellow Japanese brand Mitsubishi.

This has been a focus of the Renault-Nissan group, which is aiming to eventually boost sales to 14 million units annually, and was a key motivation for Nissan when it acquired a controlling stake in smaller rival Mitsubishi Motors in 2016.

As well as sales, platform and parts sharing between the three brands is also helping to drive down costs and increase profits. Toyota has also had a similar approach, teaming up with Mazda and Suzuki to develop electric cars, while the many brands of the Volkswagen Group have been platform sharing for a number of years.

Peugeot owner PSA added to its portfolio in 2017 – which already includes Citroen and DS – by purchasing Opel and Vauxhall after General Motors was unable to turn a profit with the volume manufacturers. PSA has since started to implement platform and part sharing across its existing ranges as well as the Anglo-German company.