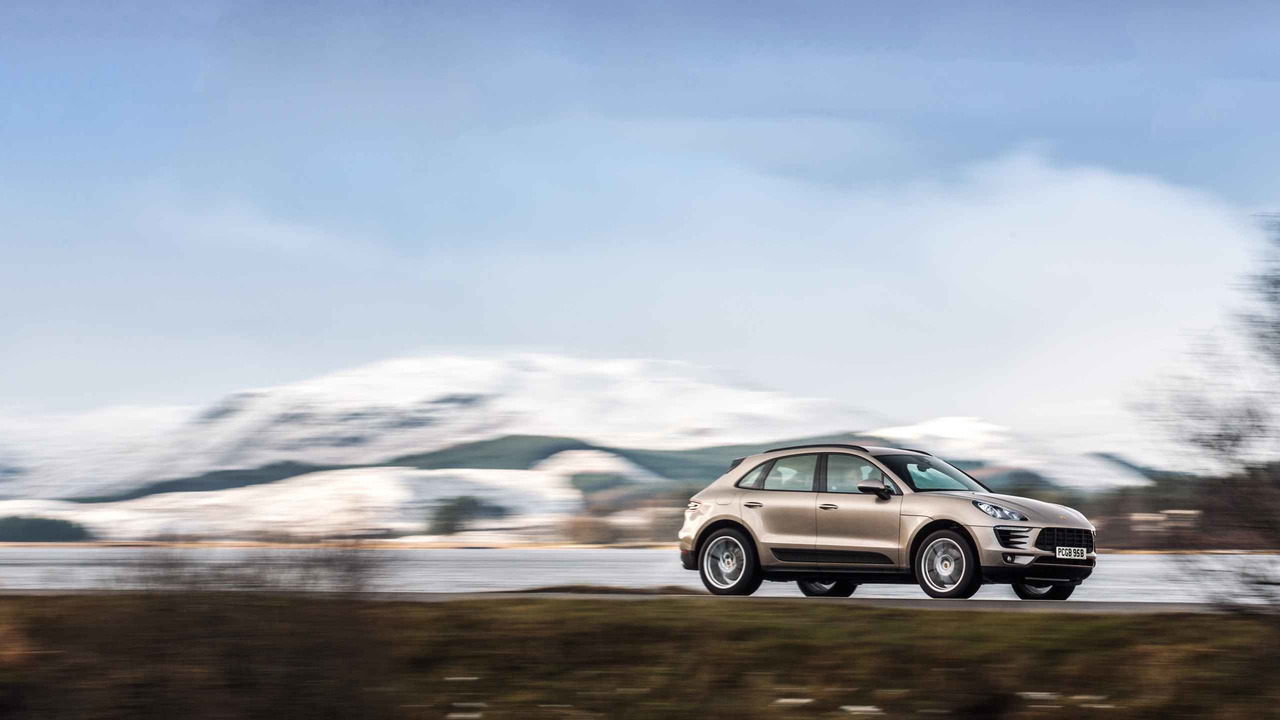 It's not the first time Porsche's baby SUV has been recalled.

Porsche is readying further software updates for its Macan diesel models amid the threat of a sales ban by German federal authorities. It's just the latest twist in the never-ending saga that is Dieselgate.

Porsche admitted back in 2015 that it had been in on the whole emissions cheating thing, and last year it – along with other car makers – struck a deal with German politicians to promise to fix software in over five million diesel cars that had suspect emissions readings when examined by technicians.

Now Porsche has come out and told Germany’s Federal Motor Transport Authority, the KBA, that it plans to update the software again on 14,000 Macans with 3-litre six-cylinder diesel engines in Germany, a total of 52,500 vehicles Europe-wide. The move follows a separate similar update on 8,600 Macans in 2016.

Prior to the decision to introduce further upgrades, the KBA was reportedly considering completely banning the sale of diesel Macans while also keeping a close eye on the company's Cayenne SUV and Panamera saloon. Approximately 7,000 Cayennes with 4.2-litre eight-cylinder engines are currently under discussion between the KBA and Porsche about potential fixes that need to be made, while 22,000 3-litre diesel-engined versions of the large SUV have already been recalled for changes.

Audi disbanded an internal taskforce set up to investigate diesel emissions issues, but last week news broke that as many as 127,000 Audi vehicles worldwide will need to be recalled for diesel emissions discrepancies in the firm's latest-generation diesel engines. The KBA found that engine management systems in diesel Audis had a hidden ability to turn off emissions-reducing measures in real-world traffic while allowing them to work on a test bench.

Audi, as well as being a part of the Volkswagen Group like Porsche, also supplies the Stuttgart manufacturer's diesel powerplants.