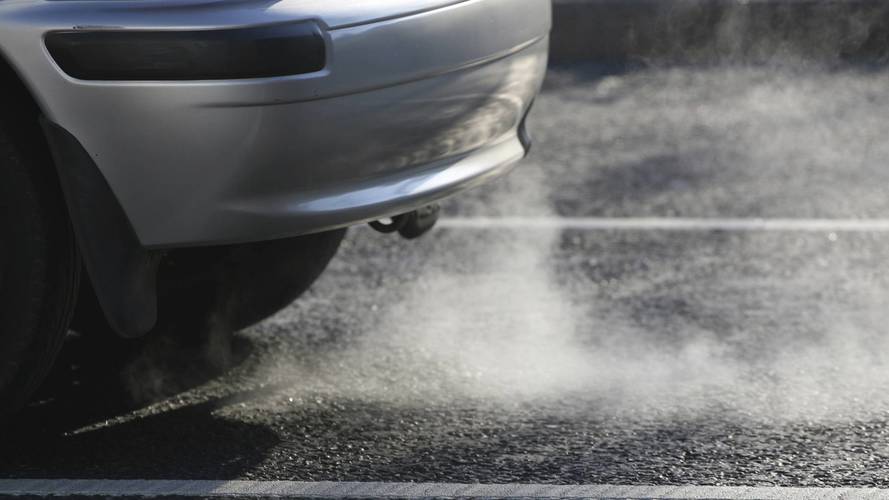 Volkswagen, Daimler and BMW sponsored study to prove that diesel fumes were safe to breath.

German car makers have been scrambling to put distance between themselves and a European research group after reports in the New York Times late last week that said the manufacturers had sponsored an experiment that exposed monkeys to diesel fumes to prove they were safe.

In an even stranger twist, it turned out that the scientists conducting the experiment had been given a Volkswagen Beetle rigged to burn cleaner in a lab environment.

The European Research Group on Environment and Health in the Transport Sector (EUGT), which received all of its funding for the study from Volkswagen, Daimler and BMW, was asked to commission a paper to defend the use of diesel after the World Health Organisation declared that diesel exhaust fumes could cause cancer in 2012.

‘Volkswagen Group explicitly distances itself from all forms of animal cruelty. Animal testing contradicts our own ethical standards’

The EUGT didn’t do any study itself, but commissioned the Lovelace Respiratory Research Institute in New Mexico to perform a study where monkeys were kept in airtight chambers and inhaled fumes from a diesel-engined VW Beetle.

Scientists from the Albuquerque-based LRRI used 10 cynomolgus macaque monkeys for the experiment – revelations in the story include the fact that the animals watched cartoons on televisions while they spent four hours breathing in the noxious fumes.

Daimler initially defended the EUGT when contacted by the NY Times for a statement, saying: ‘All of the research work commissioned with the EUGT was accompanied and reviewed by a research advisory committee consisting of scientists from renowned universities and research institutes.’

Following global outcry over the weekend, all three car manufacturers involved have issued statements trying to disassociate themselves from the activities of the research institute.

‘We distance ourselves from the LRRI study done under EUGT. Daimler does not tolerate or support unethical treatment of animals’

In a statement over the weekend, Volkswagen apologised for the misconduct and lack of judgment shown by individuals. Daimler and BMW both made statements distancing themselves from the EUGT study. The findings were never published and the EUGT was disbanded in June 2017 over controversy surrounding its work.