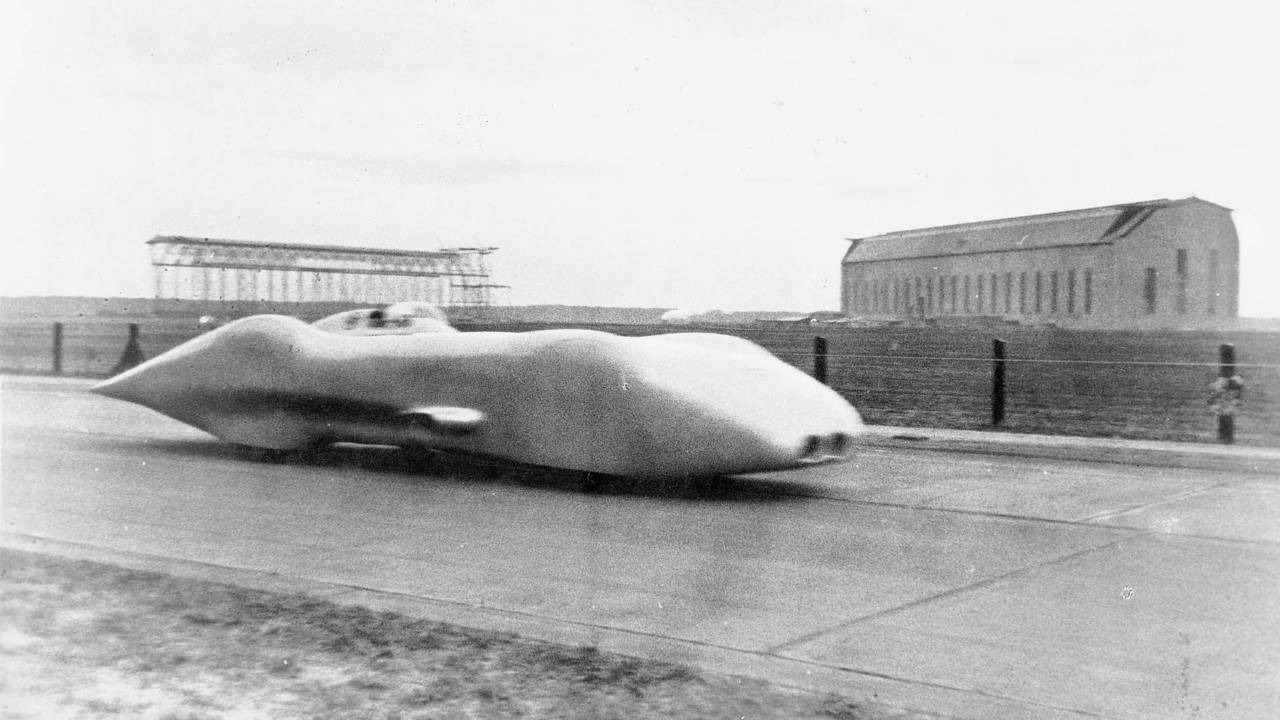 It's been 80 years since Mercedes-Benz set a speed record that many thought would never be broken. It was, last year in fact, but that's beside the point. What the German manufacturer achieved on 28 January 1938 was nothing short of remarkable.

Mercedes and Auto Union – the forerunner to present-day Audi – were not just fighting on the track back then, but on the roads too. Both German powerhouses were trying to wrestle the record for fastest speed recorded on a public road from one another. In 1937, Auto Union held the upper hand, but after going back to the drawing board, the following year it was Mercedes' turn.

The car used for the attempt was a Mercedes W125 grand prix car (above) that Mercedes engineers and designers had been given free reign to modify and improve for the record attempt. The W125 was already hugely impressive, and it was considered the most powerful racing car ever made for nearly three decades thanks to its 5.6-litre V12 that churned out over 700bhp – for the speed record, that figure was closer to 800bhp.

Monstrous Can Am cars were almost as powerful by the 1960s, but a Formula 1 car wouldn't even come close to the W125's output until the 1980s. On track, the W125 won half the races it entered in European Championship Grand Prix racing, taking one championship crown.

On the morning of 28 January 1938 Rudolf Caracciola, who won three European championship titles, a series which predated the creation of F1 in the 1950s, took to a stretch of autobahn between Frankfurt am Main and Darmstadt (now known as the A5 federal autobahn) and hit a mean top speed over a flying mile of 268.68 mph after runs in both directions. That's incredibly quick by today's standards, but when you remember this was pre-World War II, it's mindblowing.

Writing in his autobiography years later, Caracciola said: 'The car hugs the road beautifully. This is already noticeable on the approach to the test stretch. It feels quite different from the design of last year.'

Meanwhile, Auto Union wasn't going to take a challenge to its record lying down. On the very same day, 1936 European champion Bernd Rosemeyer attempted to set a new record for the rival brand. While he did hit a higher top speed in his first run, in a subsequent pass, a gust of wind threw the car off the road. Tragically, Rosemeyer was thrown completely from the car and killed instantly.

In November last year, Swedish hypercar maker Koenigsegg bettered Mercedes' long-standing record, achieving an average speed of 277.9mph on an 11-mile stretch of highway in Nevada. The record was finally broken, but it had taken almost 80 years to get there, and almost twice the horsepower too.