It'll cost a bit more than your everyday Focus...

Every now and again a Formula 1 car of historical significance comes up for auction. It's very rare though that a World Rally Championship car is offered on the auction block though.

That makes this recent auction listing all the more interesting. It's a Ford Focus, but not just any old family runabout. This one was driven by the late Colin McRae in the 1999 WRC season. The car up for sale is chassis #68335, which was driven on 11 rounds of that year's WRC championship.

The 1995 world champion McRae drove the car at Rally Catalunya and the Rally Tour De Corse (where it finished fourth), plus the Rally Acropolis and Rally China, with Petter Solberg – who would go on to win the 2003 WRC championship – and Thomas Radstrom also having turns behind the wheel of the car during the year. 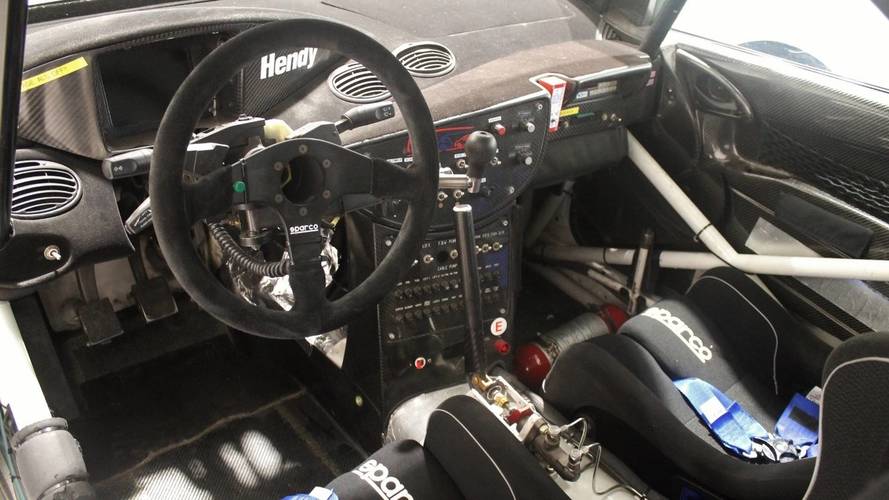 It will go under the hammer at next month's Silverstone Auctions at Stoneleigh Park in Warwickshire and the current estimate is around £120,000-£140,000.

'Ask anyone to name a rally driver and the first name that comes to mind is invariably Colin McRae. He was always a favourite among rally fans but his incredible success also made him a household name,' said Adam Rutter, classic car specialist at Silverstone Auctions.

'It’s an honour to present this ex-Colin McRae 1999 Ford Focus WRC for sale at our Race Retro Competition Car sale on 23 February. The atmosphere at our auction will be electric and it goes without saying that we expect bidding to be flat-out, just like Colin behind the wheel.'

The car, which was designed and built in secrecy by Ford rally specialist M-Sport in Cumbria, was a development of the manufacturer's earlier Escort Cosworth rally car of the 1990s, and was powered by a turbocharged Ford Zetec E 16V engine.