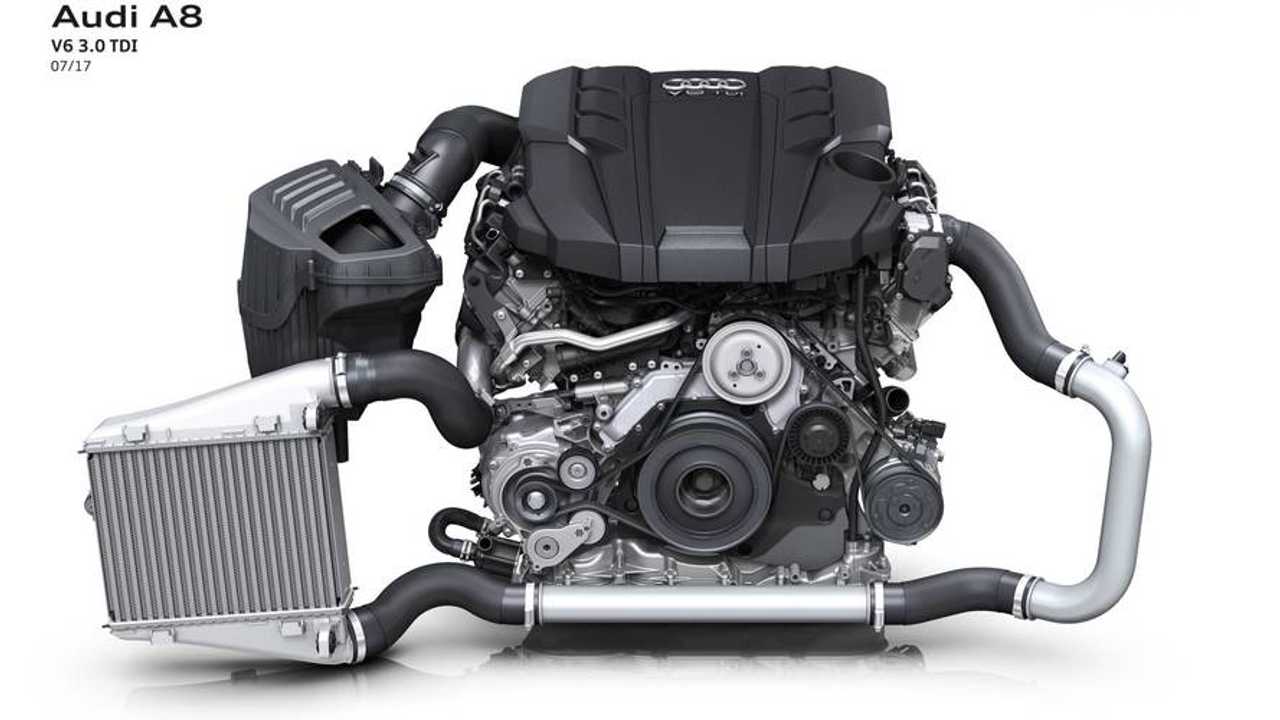 An environmental group in Germany is looking to ban diesel Volkswagens from the streets of Düsseldorf in the west of Germany. Of course, the push comes after Dieselgate, which found that a huge number of Volkswagen Group cars had been engineer to cheat on their diesel emissions.

However, the plea from the environmental lobby group fell flat after a German court threw out the lawsuit earlier this week. That's not the end though – Deutsche Umwelthilfe (DUH) is planning to file similar lawsuits in nine other cities across Germany in what it says is a bid to rid the country of polluting cars and improve air quality. DUH feels that it's unjust that Volkswagens fitted with cheat devices have been allowed to stay on the road, even after they were fixed with multiple upgrades – fixes the group says didn't entirely work.

It's not just at home in Germany where Volkswagen is still facing lawsuits in the wake of Dieselgate. In the UK, Chesterfield-based Your Lawyers and London firm Slater and Gordon are both heading to court in March representing tens of thousands of VW customers to find out who will take the overall lead in legal proceedings against Volkswagen. Along with that, there's a seemingly endless list of litigation against Volkswagen in the United States, where the controversy first came to light.

It's not just Volkswagens that have been affected by the Dieselgate scandal. Other brands under the Volkswagen Group umbrella have been caught too, including Audi which has most recently issued a recall on 127,000 cars worldwide – including 77,600 in Germany – after they too were found to have been fitted with diesel emissions cheat devices.

Even if DUH's first suit was thrown out of court, Volkswagen is planning to sell only electric and petrol hybrid cars after 2025 anyway, so the writing already appears to be on the wall for VW Diesel engines.