New SUV version of DS 3 spotted for the first time 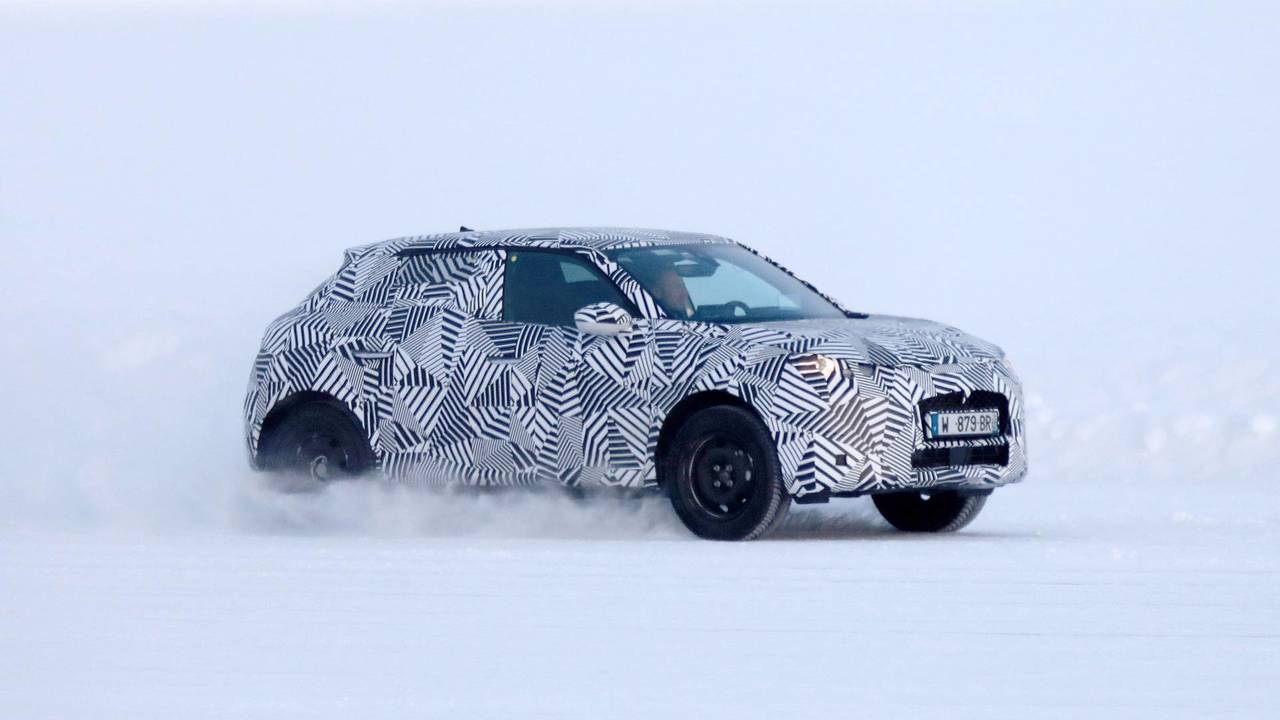 This all-new car will likely be labelled as the DS 3 Crossback.

We’re in the midst of an SUV craze these days, and it seems that even fancy French brand DS wants in on the action if these spy images of the new DS 3 Crossback are anything to go by.

These are the first pictures we’ve seen of the new car in action – it’s being tested in cold-weather conditions to make sure that it can take even the toughest of weather conditions. It's a little difficult to get any idea of size in the context of snow as far as the eye can see, and the prototype car is certainly wrapped up too warm for us to see any of the new SUV's styling. At any rate the intention is for the DS 3 Crossback to rival the likes of the Mini Countryman in the showrooms.

The DS 3 Crossback, will compete with the next-generation Peugeot 208 to be the first model based on parent company PSA’s all-new small CMP platform. It’s expected to be just over four metres long and it will blend existing DS 3 styling cues with the intricate design language introduced on the DS 7 Crossback.

The model is unlikely to be a direct replacement for the existing DS 3 – despite the fact that the hatchback has been around since 2009, it seems that Citroen has no plans to replace the car until at least 2020, and it will be sold alongside the new mini-SUV. Expect to see a mild refresh of the existing car that will take in some infotainment upgrades and other tweaks.

The DS 3 Crossback will also be PSA’s first small car to make use of the electrified version of its new platform, which will be called e-CMP – and that means DS will be able to offer the Crossback as a pure EV as well. Figures published by DS show the car will have a 113bhp electric motor and a 50kWh battery that gives a range of around 280 miles.

This version is likely to arrive soon after the conventionally powered editions, because PSA has already announced that the first e-CMP car – the DS 3 Crossback – will reach showrooms in 2019. It’ll join a plug-in hybrid version of the DS 7 Crossback in DS’s electrified line-up.