Is a baby Jeep on the way? 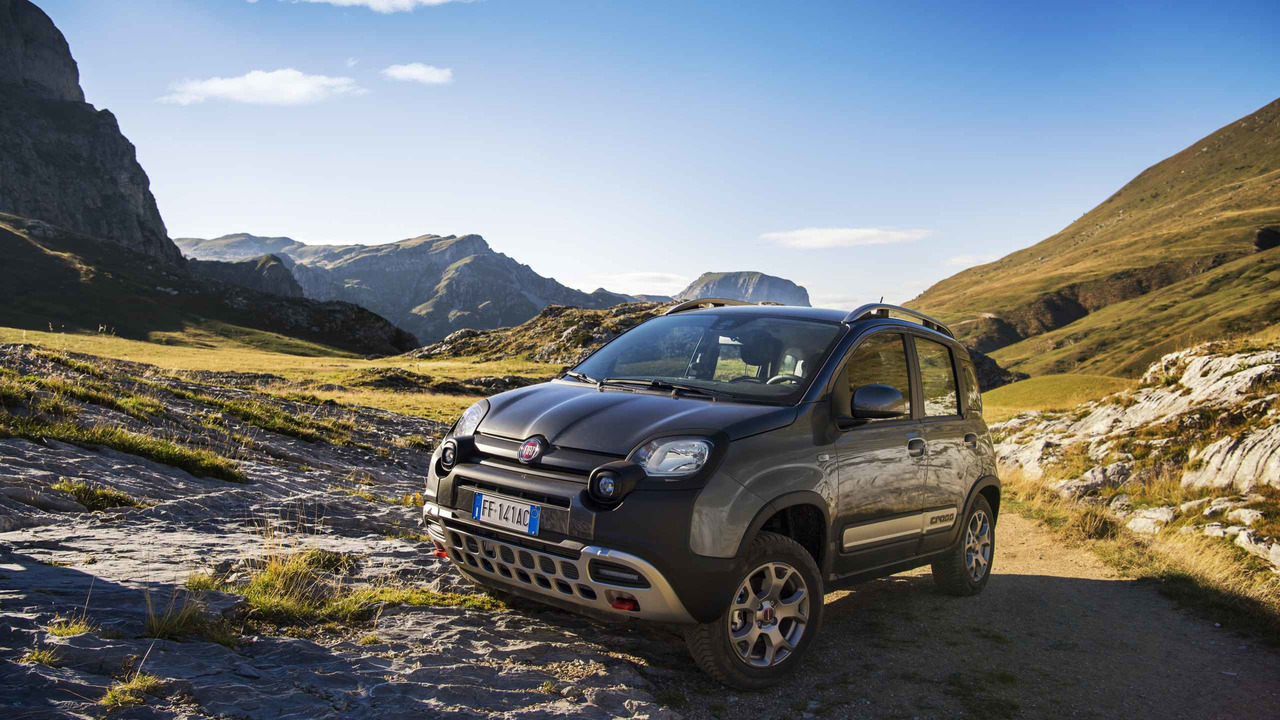 Perhaps it can be called the 'Willy's' and be painted green...

Jeep is reportedly considering a new smaller entry-level model for its lineup, based on the Fiat Panda platform. The tiny 4x4 would be built in the same factory as the current generation of the venerable city car in Pomigliano near Naples in Italy.

The car will be placed below the popular Renegade in the US manufacturer's range, but will be aimed squarely at the European market, according to Jeep boss Mike Manley, who spoke of the possibility of such a car at the Detroit motor show earlier this month.

The factory in Pomigliano looks set to lose Panda production after 2020 when its replacement arrives – the Panda is built on the same Fiat-Chrysler platform as the 500 and Lancia Ypsilon models, so will join the next-generation versions of both at their assembly plant in Poland.

That move means that there's a vacancy for production at the Italian factory, and it seems discussions about a possible baby Jeep model being built there have been ongoing since the middle of 2017. Company CEO Sergio Marchionne has confirmed the decision to move Panda production from Italy, saying that Pomigliano 'can work on more complex cars than the Panda.'

Those comments, along with Europe's ever-increasing appetite for small, hatchback-based SUVs make the possibility of a Panda-based Jeep more likely. The new Jeep would be pitched at a niche end of the market that currently only has the Suzuki Ignis and Jimny in play – sub-4000mm length.

Jeep's current entry-level offering, the Renegade, is priced from £17,295, while the base 4x4 version of the Panda starts at £14,005. There's also a rugged, SUV-inspired Panda variant currently available called the Panda Cross – that model is priced from £15,705. So while there's no official confirmation of the new baby Jeep, we can at least gauge an idea of how much it might cost, should it make it to market.