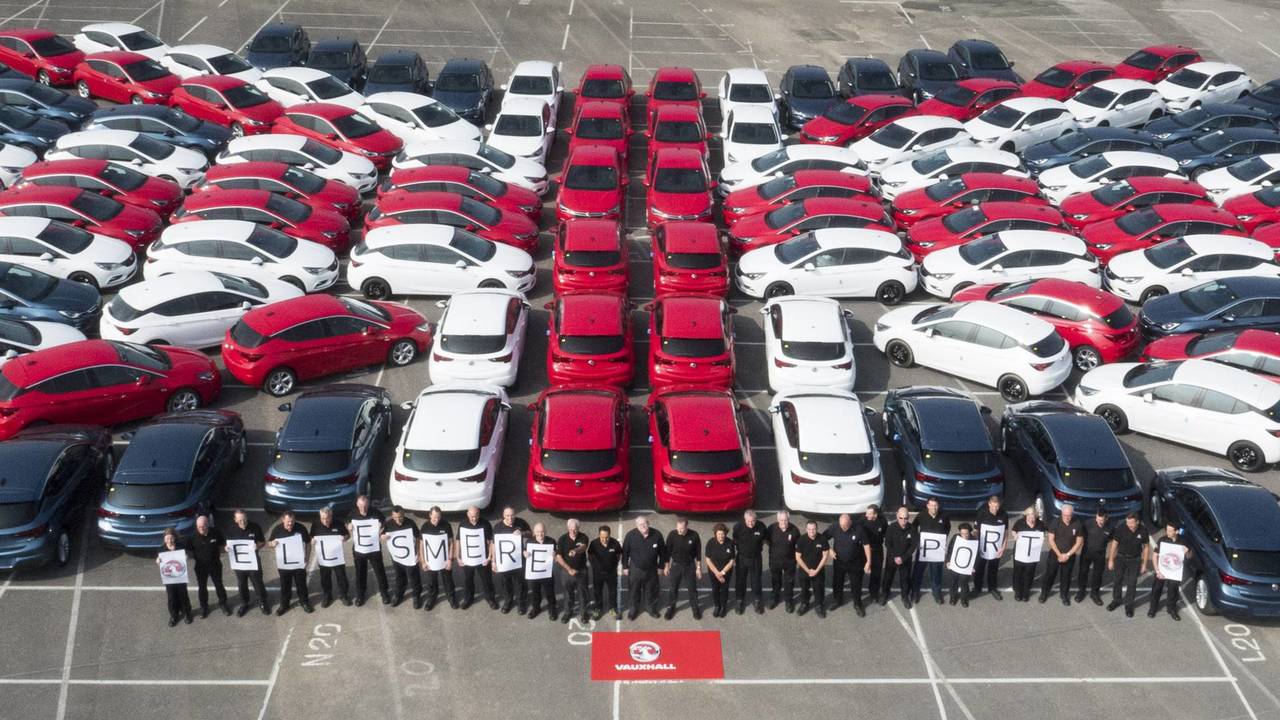 PSA insists it doesn't want to close the factory.

Talks are set to continue as PSA looks to turn around the fortunes of Vauxhall's Ellesmere Port factory in North West England.

PSA – which also owns Citroen, Peugeot, and DS – purchased Opel/Vauxhall from General Motors last year, and immediately the future of the factory that has produced the Astra since the 1970s was thrown into doubt as the parent company immediately put a series of cost-saving reviews into action.

PSA boss Carlos Tavares has repeatedly said that the company's newly purchased UK facilities are not competitive in comparison to factories abroad and has insisted on changes to working hours, numbers of shifts and other things.

Earlier this week Tavares met with union chiefs to discuss the issues – the Unite union reportedly said that Tavares is keen to keep the British manufacturing operation open, despite his claims that costs there are four times what they are at PSA's continental factories.

The Astra Sports Tourer that is built at Ellesmere Port is set to be produced until 2021 but PSA is yet to decide whether further models will be built at the site after that. Now, further talks have been planned to clarify the future of the plant.

'Further meetings are planned to quickly move this recovery plan for Vauxhall’s manufacturing sites to the highest level of performance, after years of degradation and in line with the PACE! recovery plan,' PSA said in a statement.

Unite general secretary Len McCluskey has agreed plans with Tavares to improve the situation, but vowed to harm sales of PSA's cars in the UK should the company decide to close the factory.

'I repeated our determination to safeguard the UK plants and, if needs be, our willingness to disrupt PSA’s UK market share if the company fails to support this loyal workforce,' he said.