Now Audi's been caught fiddling emissions on its latest diesels 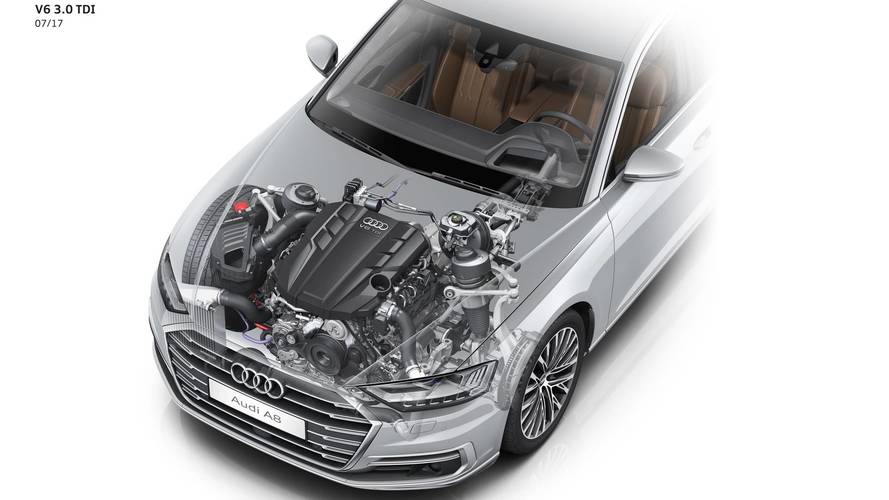 Just when you thought it was safe to go back in the water – German authorities have confirmed reports that emissions cheat devices have been found on Euro 6-compatible Audi diesel engines.

It is believed that the devices have been found on the Volkswagen Group’s 3-litre TDI common rail unit, available in a large proportion of the Audi range.

The KBA, Germany’s federal transport authority, has threatened to withdraw type approval for the latest version of the A8 saloon, but the recall affects a much wider range of cars, including the A4, A5, A6, A7 and A8 ranges as well as the Q5 and Q7 SUVs.

Experts from the KBA found that the cars' engine management systems turn off emissions-reducing measures in real-world traffic while allowing them to work on a test bench. Last month Audi disbanded its internal group set up to investigate Dieselgate, clearly having decided the matter was done with.

The latest revelation has brought criticism from legal campaigners seeking to challenge the company in court. Gareth Pope from solicitors Slater and Gordon, who is leading legal actions against Volkswagen on behalf of more than 45,000 VW, Audi, Seat and Skoda owners in the UK, said: ‘It’s clear that the emissions scandal that has engulfed the car industry could be far greater than many customers thought and VW previously admitted to.

‘So far more than 1.2 million owners are eligible to join our 45,000 clients who have already signed up to take legal action against VW for installing cheat devices on their cars. But now this recall, which affects another engine type to the one we are bringing claims in relation to, raises the prospect that even post-Dieselgate, car manufacturers may be continuing to dupe customers by installing illegal software that cheats emissions testing.’