Kia Rio set to get a sporty makeover 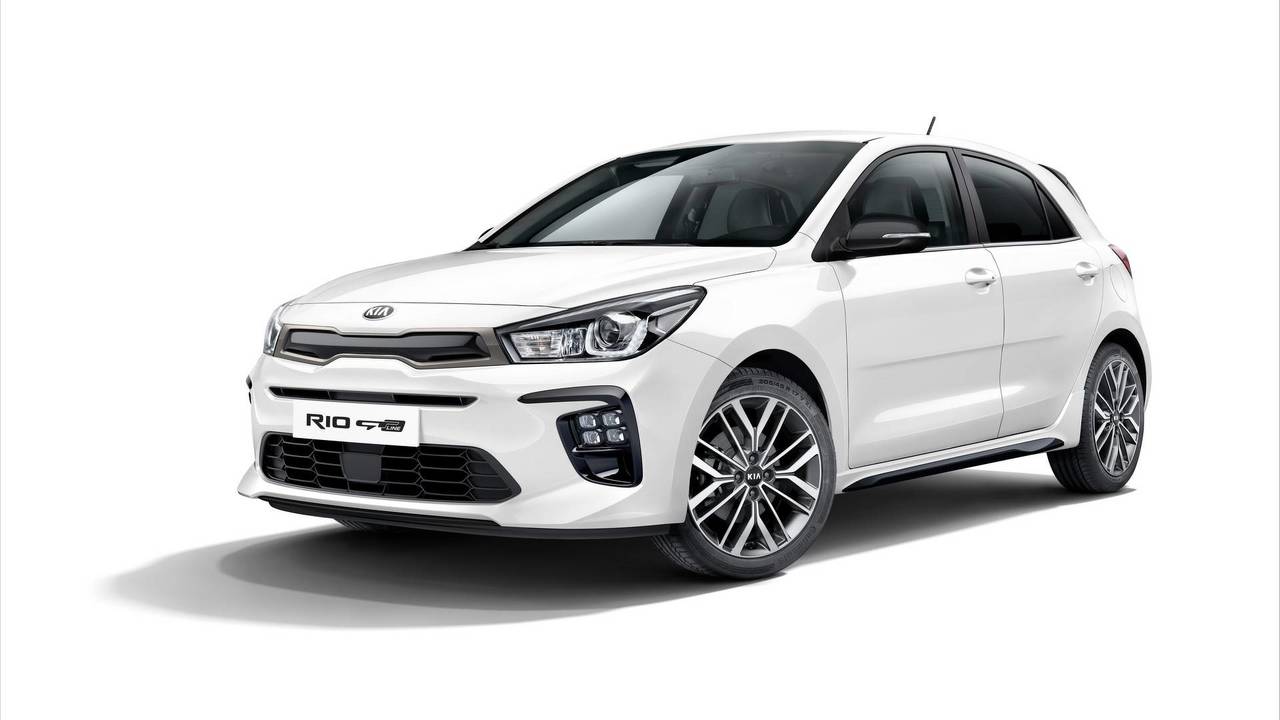 But this isn't quite the hot hatch we'd like.

Kia has revealed pictures of a slightly warmer version of its Rio hatchback ahead of a full public debut at the 2018 Geneva motor show that will take place in early March.

The Rio GT-Line follows the recent introduction of Sportage, Picanto and Sorento GT-Line models, and features a host of sporting touches, although it falls short of being a full-fat hot hatch – so it's no mindblowing pocket rocket like the i30 N recently introduced by sister brand Hyundai.

The standard version of the Rio has been a strong seller across the globe, and the new GT-Line version is powered by a 1-litre T-GDi (Turbocharged Gasoline Direct injection) engine. That coupled with an overall lightweight package makes this one of the more appealing options in the low-cost Rio range.

'The Rio is one of Kia’s best selling cars globally, and we have already sold more than 54,000 units of the new model in Europe after it went on sale in the first quarter of 2017,' said Michael Cole, Kia Europe's COO. 'The new GT-Line specification enhances the car’s desirability and will help grow Rio sales in 2018 and beyond, thanks to its range of comfort and safety features, superb versatility and confident, sporty styling.'

Prices and final specs are yet to be announced for the new addition to the Rio range, but one thing is for sure – it will come with Kia's industry-leading 7-year warranty. Deliveries are set to begin in the spring.