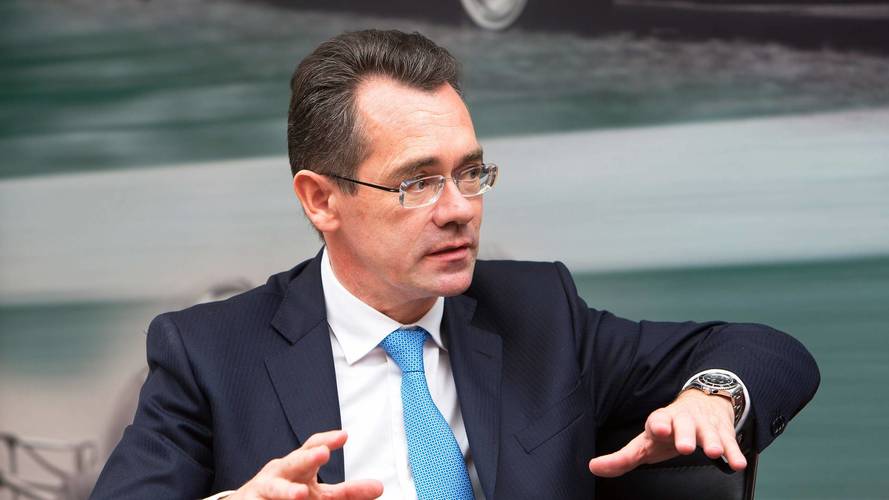 He needs to test new cars as part of his job, magistrate told.

Lotus CEO Jean-Marc Gales has been banned from driving for 30 days after being caught by police driving at 102mph on the A11 near Norwich.

Despite being found 32mph over the speed limit on 5 January 2017, magistrates looked kindly on lawyer Simon Nicholl’s plea that the 54-year-old company boss should be let off any increase in the eight points he already has on his licence from previous speeding incidents because it could jeopardise his ability to test the company’s vehicles.

Nicholls said that a short ban rather than points would be in ‘everyone’s interest’. The recommended punishment of three points would have taken Gales to 11, perilously close to a ban at 12 points. The lawyer talked up his client’s turnaround of the British sports car maker since taking over the role as CEO in 2014 and said that he was a good driver, who lived in Turin with his wife and family. ‘Of course he was driving very carefully but was not driving in accordance with the speed limit.’

Chairman of the bench Mary Wyndham said that magistrates would agree to impose a 30-day ban with no points and fined Gales £666, as well as ordering him to pay £100 costs and a £66 victim surcharge. She told Nicholls that Gales should avoid using the A11 to test his cars in future, saying: ‘He should use somewhere else.’

Lotus has its own test track at its headquarters near Hethel in Norfolk, but Gales said via his lawyer that he likes to test new Lotuses on the road, clearly taking in a portion of the A11 along his route. The road runs from Norwich to Newmarket, taking in Snetterton race circuit along the way.