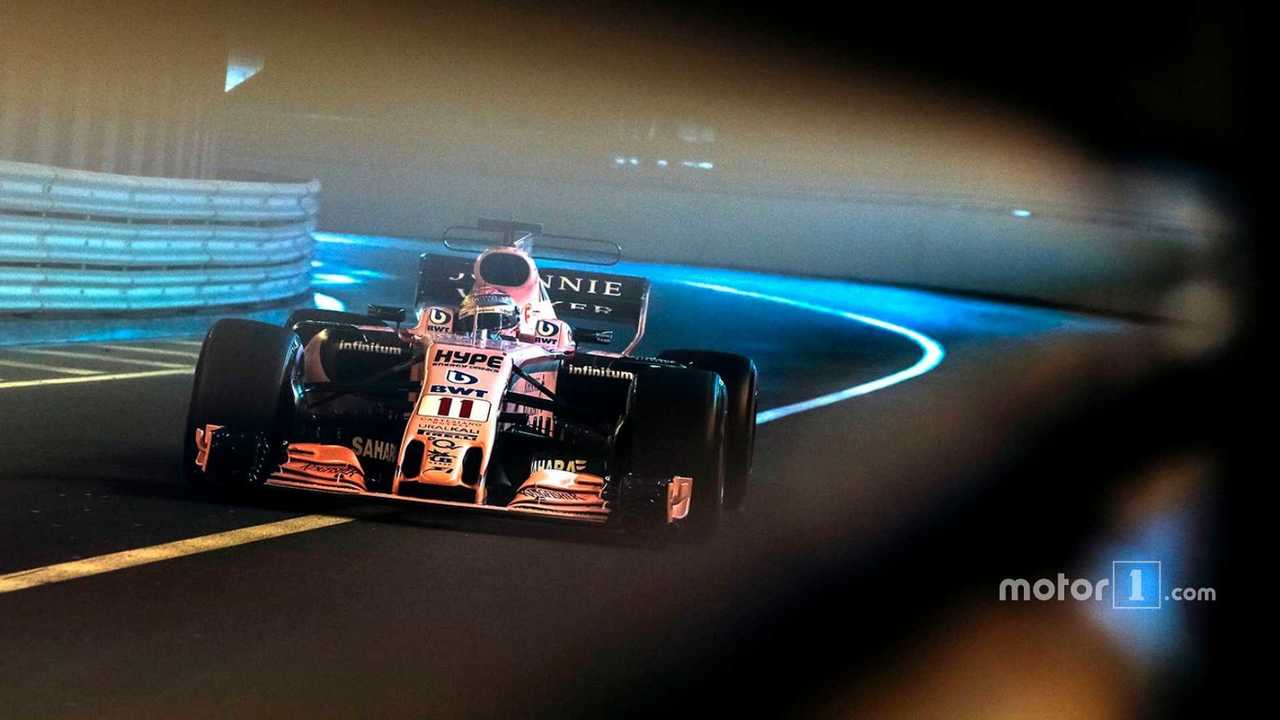 Hooray – now F1 is fair and everyone is being treated equally.

Force India and Sauber have issued a statement saying that the complaint they filed to the European Union has been withdrawn.

Along with Sauber, Force India first went to the EU in 2015 to complain about unfair and unlawful practices in the governance of Formula 1 and the unfair distribution of revenues.

The two outfits argued that bigger teams were being favoured, with the likes of Ferrari, Mercedes, Red Bull, and McLaren all getting favourable financial benefits, regardless of their on-track performance. Ferrari, which finished second last season, had the highest payout of all 10 teams. The amount was nearly three times what Force India received for finishing fourth.

According to authoritative numbers from those on the inside of F1, Ferrari, Mercedes, Red Bull and McLaren received more than £420m between them for their 2017 participation – including £125m just for Ferrari. The Italian team gets a £48m 'long-standing team' bonus by virtue of being the oldest on the grid.

But now following Liberty Media's takeover of the series in late 2016, F1's financial model is set for an overhaul and both Force India and Sauber say that they have been pleased by the progress.

'We have been greatly encouraged by the dialogue that has been introduced following the appointment of Chase Carey as F1 CEO and his new management team,' a joint release by Force India and Sauber F1 read. 'Their approach has brought a new culture of transparency to the sport and illustrates willingness to debate fundamental issues such as the distribution of the prize fund monies, cost control and engine regulations.'

'We are encouraged and reassured by the even-handed and fair negotiating approach taken by the new management of Formula 1 to all the teams and their issues,' continued the statement. 'While the concerns leading to the compliant were fully justified, we believe this new approach provides the necessary degree of assurance that our concerns will be looked at objectively, and we prefer to resolve the issues facing the sport through dialogue rather than a legal dispute.'