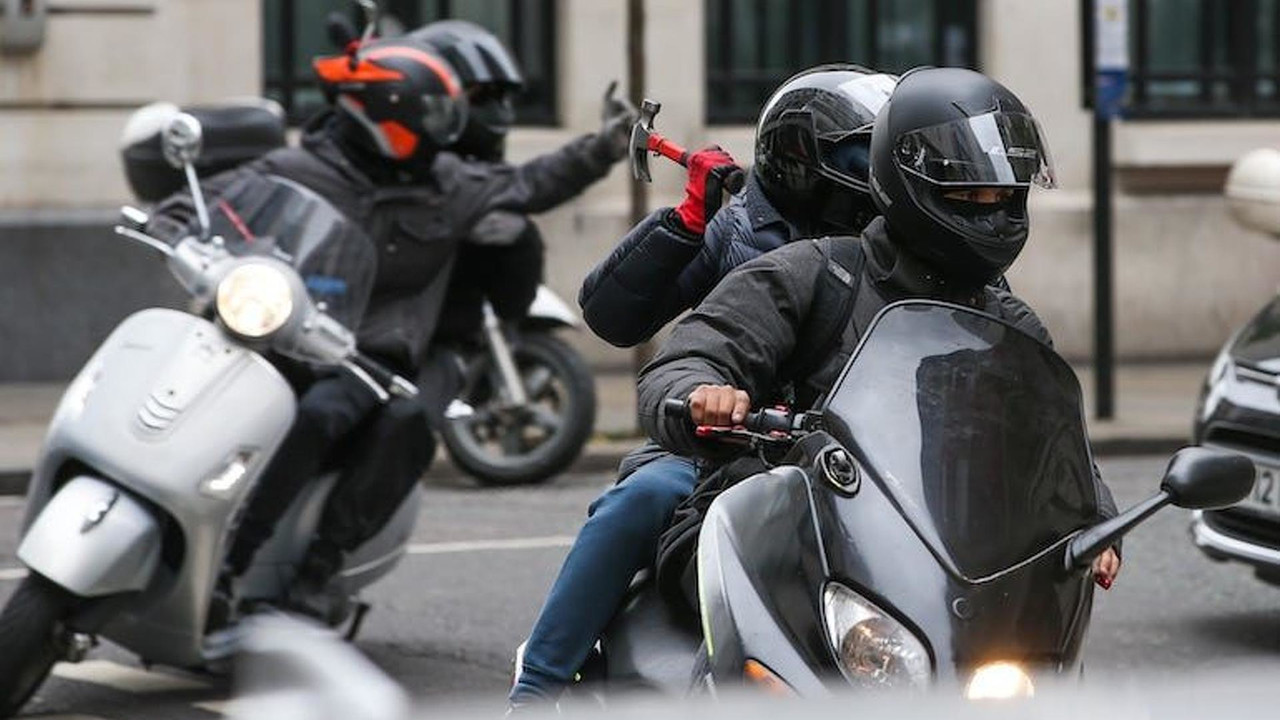 Two-wheeled crime has taken hold of the capital.

London mayor Sadiq Khan met with representatives from the Motorcycle Industry Association (MCIA) this week in a bid to clamp down on scooter crimes in the capital.

Both sides were joined by senior leaders from major motorcycle and scooter manufacturers to discuss what they could do to stop the unfortunate trend that has taken hold of London's streets.

'This was a good opportunity to demonstrate how seriously manufacturers are taking this problem and to update the mayor on some of the initiatives he may not have been fully aware of,' said MCIA boss Tony Campbell. 'We know the mayor would like to hear there is a magic bullet which can be fitted to all bikes to stop them from being stolen, but unfortunately there isn’t. If there was, we would be fitting it, as theft is particularly damaging to business and to our customers.'

'For many hard working Londoners, motorcycles and scooters are the only realistic form of commuter transport, in terms of affordability, reliability and ease of movement. We will do whatever we can to help make sure that riders can go about their business safely on the streets of London and are working closely with both the Metropolitan Police and the Home Office to play our part in achieving this.'

The discussions centred around what attendees called a 'layered approach' to security, which uses a combination of new technologies such as tagging and tracking scooters with GPS devices and other means, as well as encouraging riders to supplement tech measures with physical security in the form of locks and chains to prevent bike theft.

'Powered two-wheelers are a solution in reducing congestion in the capital, improve air quality and relieve the pressure on parking, as they do in other European cities. They need to be properly factored into London's transport planning over the long term and secure parking is one of the elements to ensure this is successful,' said Campbell.