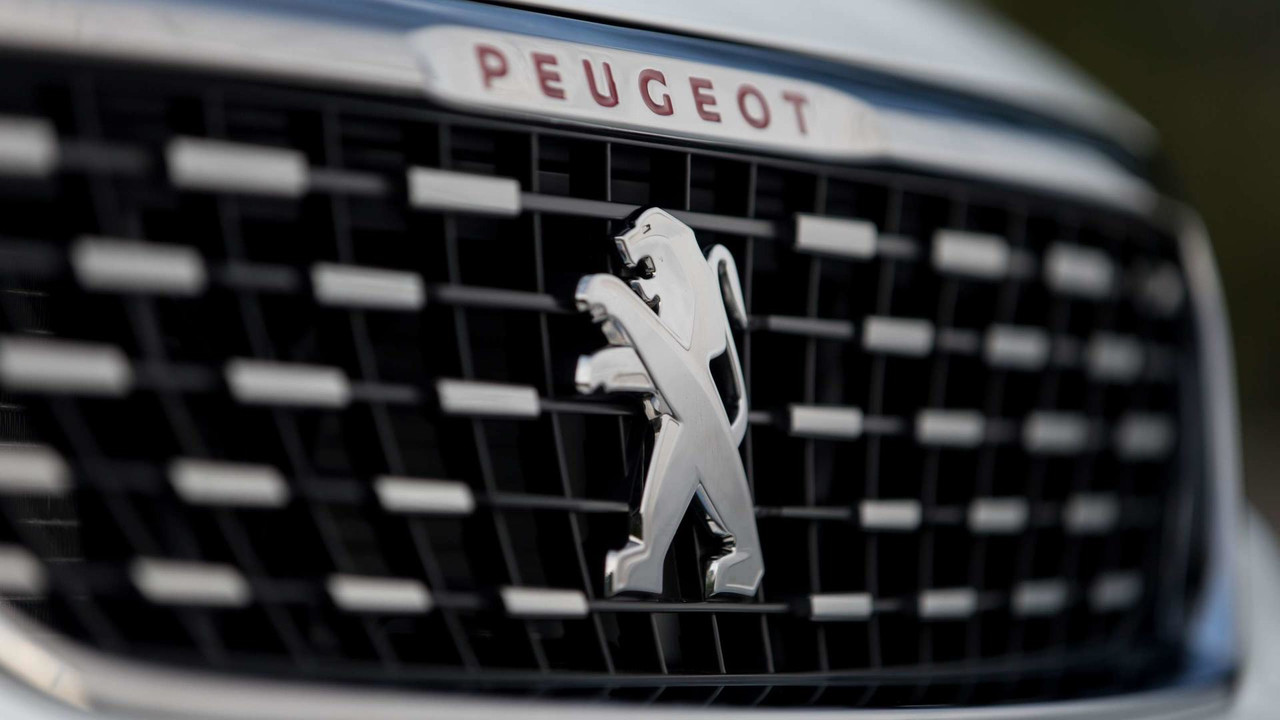 The move marks the beginning of a decade-long plan to return Stateside.

Peugeot, Citroen, DS, Opel and Vauxhall owner PSA has established a new headquarters in the United States as it looks to begin a process that will see it return to the US market for the first time since 1991.

The company previously sold cars in the US under the Peugeot banner for 33 years but declining sales cause the French manufacturer to pull the plug 27 years ago. Now the firm has set out a plan to return, although don't expect it to happen overnight. The three-stage plan is in very early implementation and is expected to take around 10 years.

First things first, the French giant has chosen a site for its new American headquarters which will be in Atlanta, Georgia, and is set to open in the next few weeks. Initially a small team will be housed at the base, headed by former Nissan executive Larry Dominique.

Selling cars using the same business model as it does in Europe won't be PSA's initial business plan for the US. At first the company says it plans to look into ride sharing apps – it has already applied to introduce its car sharing comparison tool Free2Move in Seattle, Washington, and that's set to spread across the country.

Next up it plans to introduce mobility services and ride sharing schemes using its own cars, and it won't be until the third and final phase of the drawn-out plan that PSA will begin selling cars in the US.

Which brand the company will use remains to be seen, but the French outfit has said in the past that it would like to make its premium nameplate DS a global brand, and it has also hinted at taking Opel stateside following its takeover of the German brand last year.