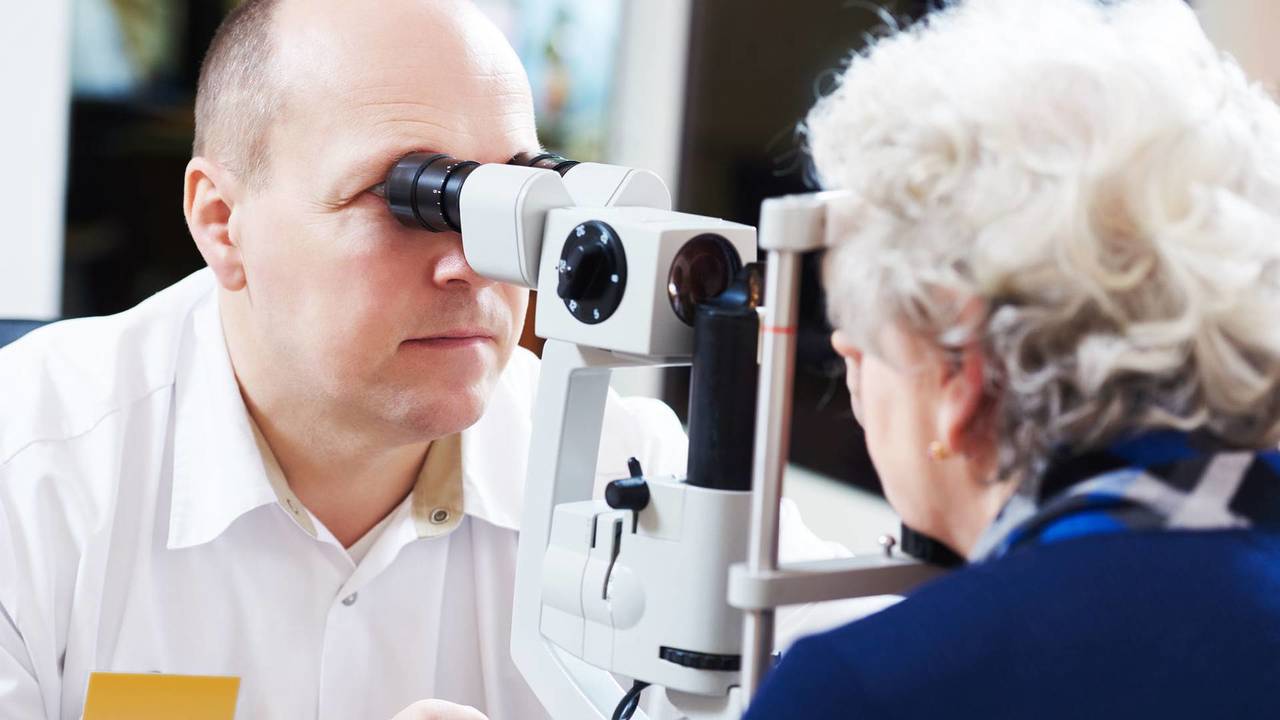 There hasn't been a change to driving vision tests for over 80 years.

Road safety organisation GEM Motoring Assist is campaigning for stricter eyesight tests for drivers, saying that drivers' eyesight should be examined every 10 years.

The eyesight test is one of the more minor elements of the driving test, having received scant changes since its introduction way back in 1937. In fact, it's the only eyesight examination needed by any driver before they turn 70, and GEM has slammed the test, calling it 'crude and outdated'.

In fact, GEM says that driver eyesight requirements should be altered to test a driver's field of view to see what's going on around, much like tests in several US states, rather than the minor accuracy test that is done at the moment, where a driver has to identify a number plate from a specified distance.

'Speeding, drink or drug driving, driving unlicensed… these are responsible for a fraction of the crashes on our roads compared with failing to look properly, according to all the official data,' said GEM road safety officer Neil Worth. 'Yet our current testing regime is crude and outdated.'

This isn't the first such campaign to include tighter eyesight tests into the UK driving test, but so far the government has been reluctant to make any changes. GEM insists that stricter eyesight tests would reduce road collisions. The organisation things regular mandatory eyesight tests for drivers would offer an effective way of reducing collisions caused by defective vision.

'We believe that all drivers should ensure they have an eye test every two years, just to ensure there are no safety concerns about their vision and to deal with any issues at an early stage,' said Worth. 'We would also like to see every new driver producing evidence of a recent eye test when first applying for a licence, with a mandatory test every 10 years in line with licence renewal.'

'The current driver eyesight test has not been fit for purpose for a long time, and we believe it is simply no longer acceptable for drivers to self-certify.'

The driving test was changed last year, but the alterations focused on elements such as driving into a parking space and following a satnav.