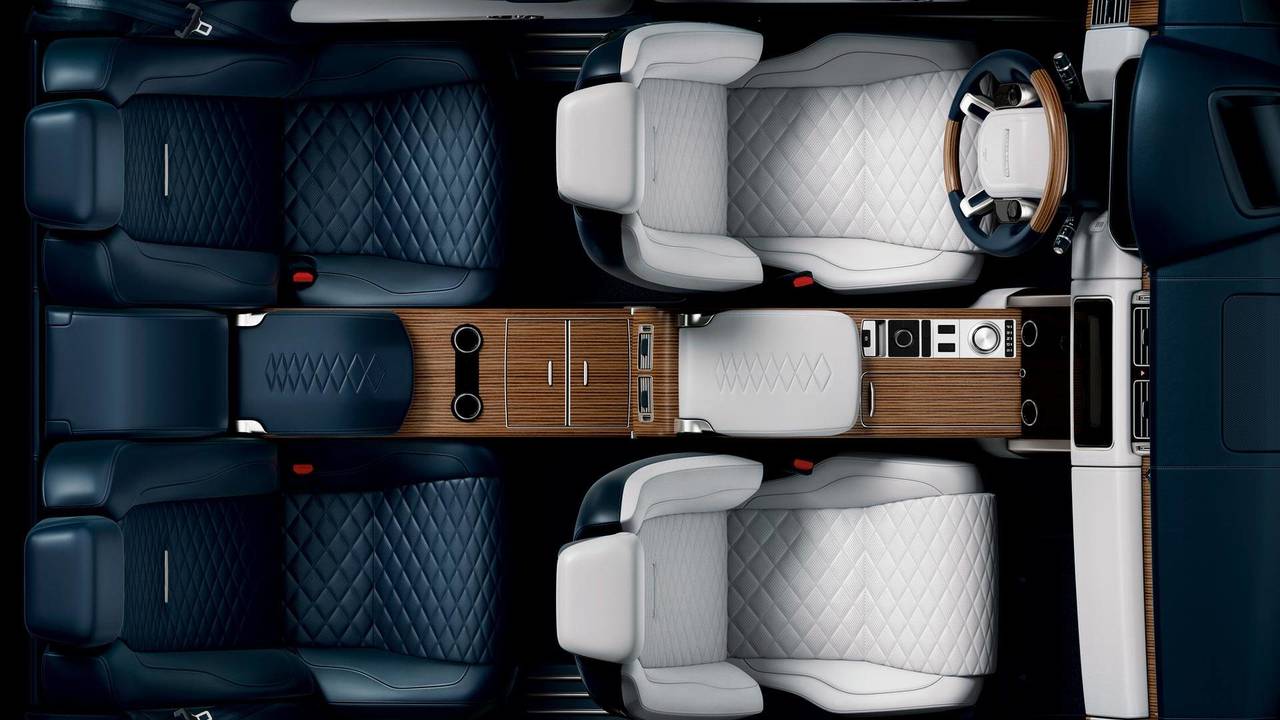 A glimpse at the interior of the new coupe confirms earlier reports of the limited edition car.

Land Rover’s plush Range Rover is harking back to its roots with an exclusive limited edition version of the car that will feature only three doors.

The Land Rover Range Rover SV Coupe, as the new car will be known on its birth certificate, is set to ditch the rear doors for a bit of added impracticality that has proven so popular with buyers of the likes of BMW’s X6 SUV.

Just 999 of the SV Coupe will be made available, and it looks likely that the car will bust through the top of the Range Rover catalogue with a price of around £200,000. All of the 999 cars will be hand-built by engineers at Land Rover’s Special Vehicle Operations division on the outskirts of Coventry.

Just one image of the new car has been revealed, an overhead shot of the interior, giving us a glimpse of a two-tone leather setup that we might see when the car is officially unveiled at the Geneva motor show in March.

The company's design boss, Gerry McGovern, said: 'The Range Rover SV Coupe is a highly compelling design with peerless refinement and uncompromised sophistication from its breathtaking exterior proportions to its sumptuous, beautifully appointed, interior. This is a vehicle that will resonate on an emotional level.'

We have, however, already spotted the SV Coupe in testing, with the camouflage only just about able to disguise the missing rear door on the car – it was given away by the fact that the apparent door seam is placed differently to how it should be on the Range Rover.

Back last July we drove the prototype of the Range Rover from 1969, which was badged Velar at the time, because it was best name that engineers could think of that used the Land Rover letters that were available in the parts bin.