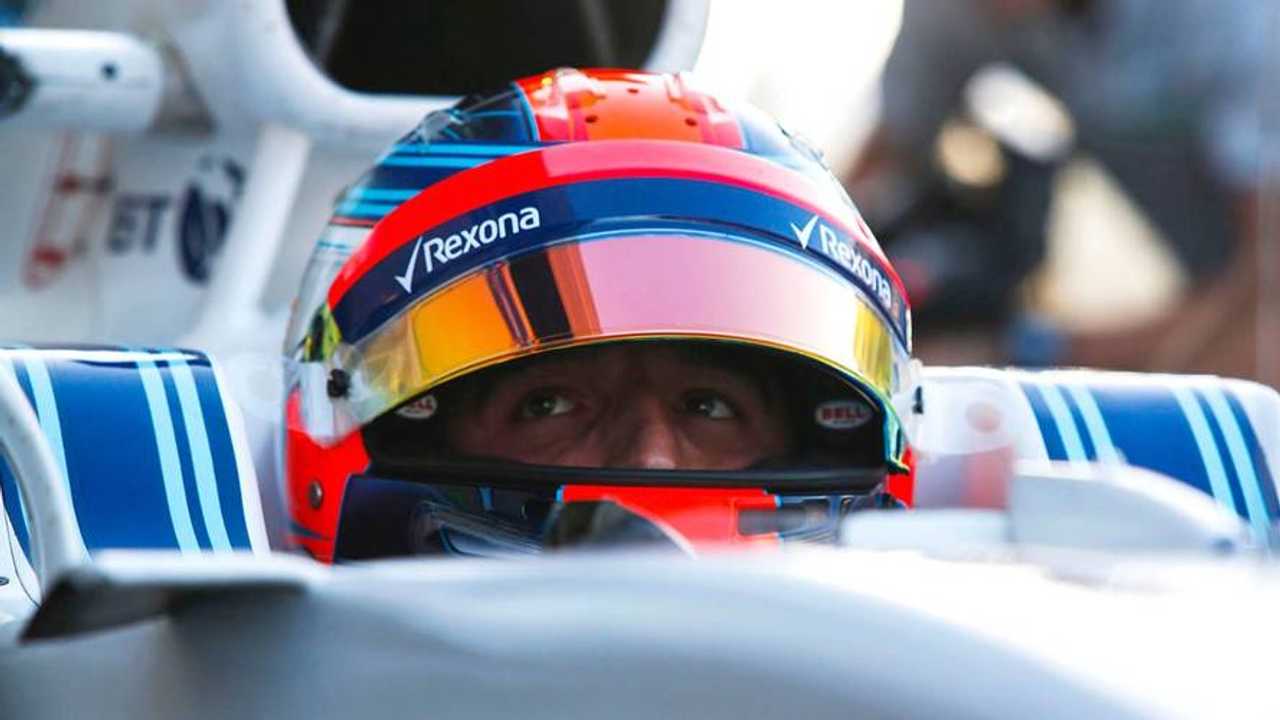 Williams reserve driver Robert Kubica will need to 'earn the right' to an F1 race seat in 2019, according to the team's chief technical officer Paddy Lowe. Kubica, who ranked among F1's top drivers before a catastrophic rally crash injury disrupted his grand prix racing career in 2011, mounted a sustained effort last year to return to the grid.

He tested with Renault and Williams, and was at one point a strong favourite to land a seat with the latter, but eventually lost out to rookie Sergey Sirotkin and instead took on a reserve and development role with the Grove-based team.

Asked during an SMP/Williams event in Moscow what exactly Kubica was missing in his quest to be an F1 race driver again, Lowe told Motorsport.com: 'I think, to further put it in a different way, Robert has been on a journey to find his way back to Formula 1, from the trauma that occurred to his arm in the rally accident.

'And all credit to him, it's required an incredible commitment, a lot of bravery and a lot of dedication to that objective. And he's on that journey, and I think with us this next year as the development driver that journey will continue.

'Ultimately, it's not always about what's missing – it's a competitive market, to obtain a race seat. There are many more very, very talented drivers than there are seats. And Robert would want it no other way. He's got to earn the right to the race seat, whatever race seats may be available in 2019.'

It has been widely reported that Kubica fared worse than Sirotkin in the Williams FW40 in the post-season test in Abu Dhabi, and that he was let down by single-lap pace in particular. Pressed on where exactly Kubica needed to make gains, Lowe said: 'I'm not going to talk about that. We've done a lot of work with many drivers in this selection process. We picked Sergey on the full range of his performance, against many drivers, not just Robert. He was the clear favourite.'

As part of his 2018 Williams role, Kubica will take part in pre-season and in-season testing and grand prix weekend practice sessions. He will undertake a 'substantial amount' of simulator work, with Lowe stating it will be 'of the same scale as a race driver or any of our simulator development drivers.'

'The point here is that Robert will be a contributing member of the technical team, not a guy that's just sitting there, waiting on a subs bench,' Lowe added. 'We're giving him time in the car and he will spend time in the simulator, and the whole point is that he can help us develop the car and fully support the race drivers in their race programme.'

Lowe also said he was certain Kubica would perform at a high level if called upon to substitute one of the team's race drivers. 'He would be fine, we're very confident of that. Otherwise he wouldn't be our reserve driver, if we didn't think he was competent to race... And not just competent, able to perform well in the race, to race competitively.'