JLR is cutting back UK production because of Brexit downturn 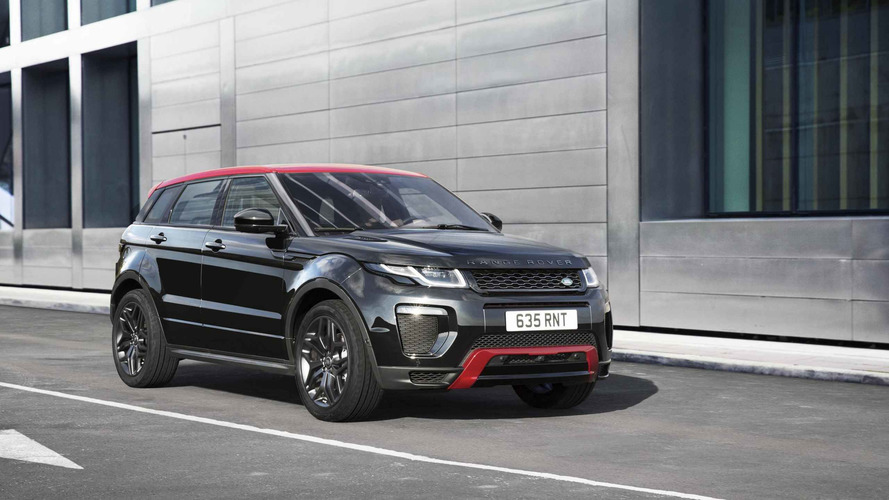 Halewood's output will be decreased later this year.

It's not the best time for car factories in the North West of England. First Vauxhall's Ellesmere Port plant is facing huge staffing cuts and possibly even closure in the wake of PSA's purchase of the brand, now Jaguar Land Rover – Britain's biggest car maker – is scaling back its operations in the region.

Tata-owned JLR is planning to reduce production during the second quarter of 2018, albeit temporarily, at its Halewood plant near Liverpool where the manufacturer builds its Range Rover Evoque and Land Rover Discovery Sport models. The reasoning behind the decision comes down to reduced demand because of Brexit uncertainty (surprise surprise) and the recent tax increases on diesel cars.

Across its three factories in the UK, JLR produces roughly one in three of the country's 1.7 million cars that are built here each year, but sales at home and in Europe last year weren't exactly great.

'Ongoing uncertainty surrounding Brexit is being felt by customers at home and in Europe,' a company spokesperson said on Monday. 'Concern around the future of petrol and diesel engines – and general global economic and political uncertainty – and it’s clear to see why the industry is seeing an impact on car sales.'

'Following a review of planned volumes, we are planning to make some temporary adjustments to the production schedule at Halewood in Q2.'

From April the amount of excise duty paid by those buying new diesel cars will increase which will hit JLR – 90 percent of its sales are thought to come from diesel cars, most likely from the Land Rover brand. Jaguar itself only introduced diesel engines into its lineup in the early 2000s.

Across the motor industry, new car registrations last year were their lowest since 2009 with a decrease in consumer confidence in the wake of Brexit and the new tariffs on diesel cars being the biggest reasons behind the sales slump.