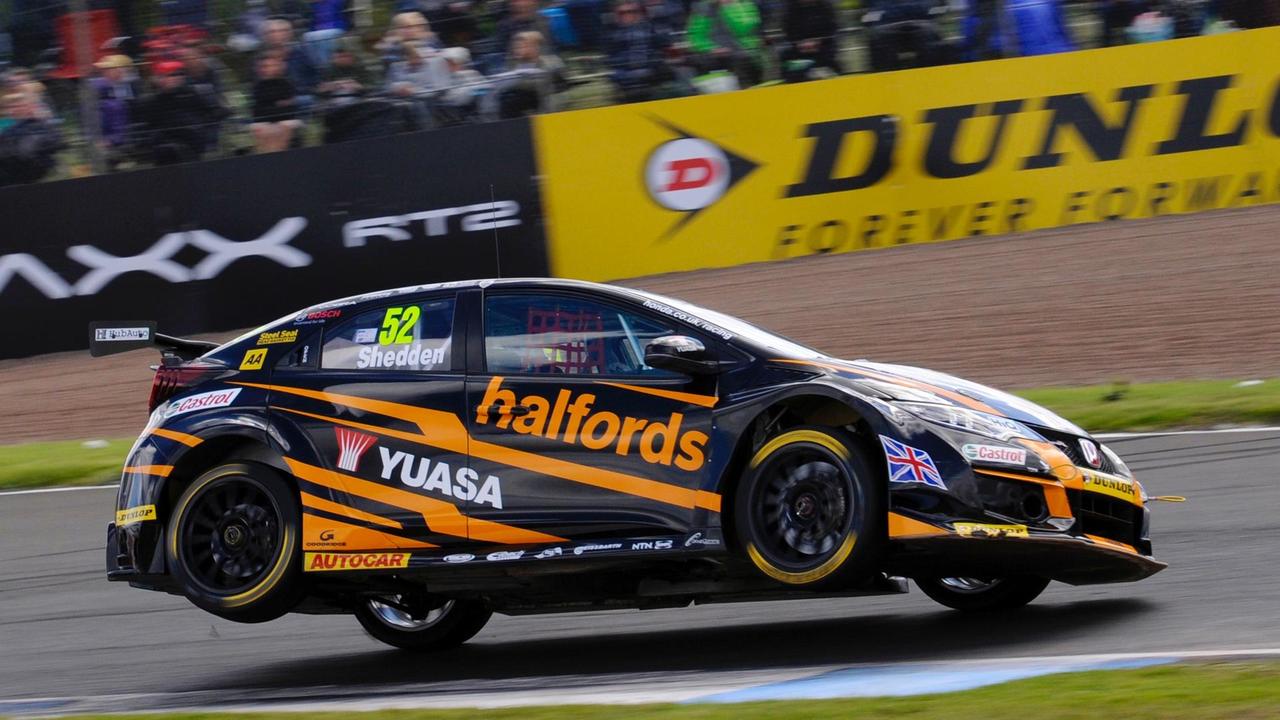 The three-time champion could make a move to international racing.

Three-time champion Gordon Shedden has parted ways with Team Dynamics and will not contest this year’s British Touring Car Championship.

The 38-year-old Scot has spent all but one of his 10 seasons in the category’s top flight with the West Midlands team, which runs the factory-backed Hondas in the series, and won 48 races over that period.

Sources suggest Shedden could be about to embark on a career in international racing.  He was drafted into the WRT team for the final round of the TCR International Series in 2017 and was asked to assist his title-chasing teammate Jean-Karl Vernay in the Dubai races.

Vernay went on to win the title, while Shedden, who had secured pole, finished second in the weekend’s opening race. Team Dynamics has yet to reveal who will partner Matt Neal in the new-shape Honda Civic Type Rs in the BTCC this term. A team statement said Shedden’s replacement would be announced 'in due course'.

Shedden, who clinched the BTCC silverware in 2012, 2015 and 2016, said: '[This] is really difficult and emotional for me. I will not be racing with Honda and Team Dynamics: they have been part of my life for the last 11 years and I have been made to feel a part of the family.

'Steve and Matt Neal gave me a chance [to join the team] in 2006 and we haven’t looked back since. From a Ford Fiesta racer to a triple British Touring Car champion, I could not have dreamed of the success we have achieved together. That success, along with Matt’s three championships, is a testament to the hard work, determination and passion that is intrinsic in the team.'

Shedden’s on-track teammate and Dynamics team owner Matt Neal said: 'Gordon is a part of our family and success story. He’s got a new and exciting opportunity and we would never hold him back from that.'