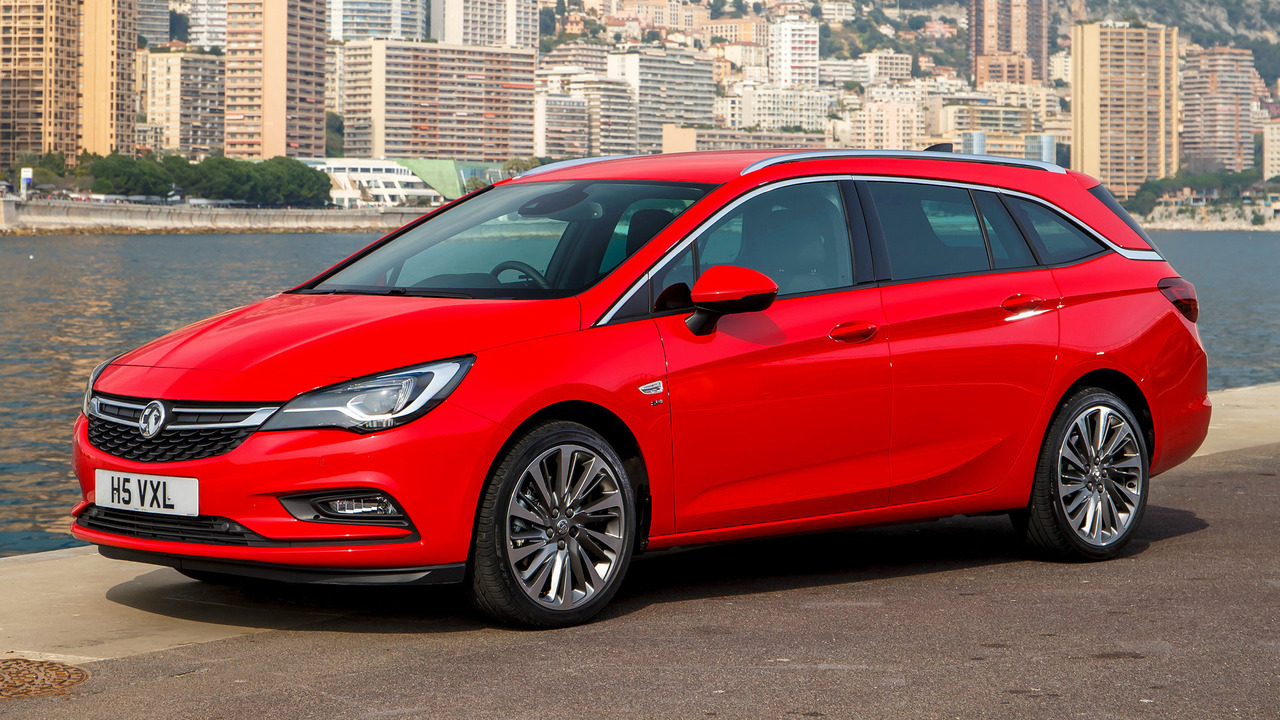 The company could shift UK operations to South America.

Since PSA – which already owns Citroen, Peugeot, and DS – bought Opel and Vauxhall from General Motors last year, the car maker has started to cut around a third of the jobs at Vauxhall's Ellesmere Port factory. Tavares has now met with UK unions and government officials to discuss the future of the plant. It is understood that the French CEO met with Unite boss Len McLuskey during the brief visit.

PSA issued a statement after the meeting, saying: 'Carlos Tavares, Groupe PSA chairman, proposed to implement the principle of co-construction with the Unite union, in order to define a roadmap to rebuild the industrial performance of the Vauxhall factories in the United Kingdom, in a reasonable manner. Mr Tavares emphasised that, among other stakeholders, the Unite union's support for this process is essential to rebuild the Vauxhall industrial footprint, to make it progress and to ensure its sustainability in the new context of the Groupe PSA.'

The biggest issue faced by the factory is that, according to Tavares, the production costs are double those of PSA's French factories, and with a hard Brexit a distinct possibility, those costs could yet go up further thanks to hefty taxes places on UK-built exports.

Right now, Tavares says that the efficiency of the factory in north west England is at a similar level to Peugeot's when he assumed control of the company four years ago. 'What counts is to bring (UK) plants to the level of cost and quality that is the same as continental Europe,' Tavares is quoted by Reuters.

A possible alternative to manufacturing in the UK could be to shift some operations to South America, which would also be in-line with PSA's global expansion ambitions. Ford is understood to be re-evaluating their Latin America operations amid losses, and Tavares has said he would be open to a partnership with the Blue Oval, but he admitted that no discussions have taken place yet.