BMW says it plans to beat Mercedes by 2020 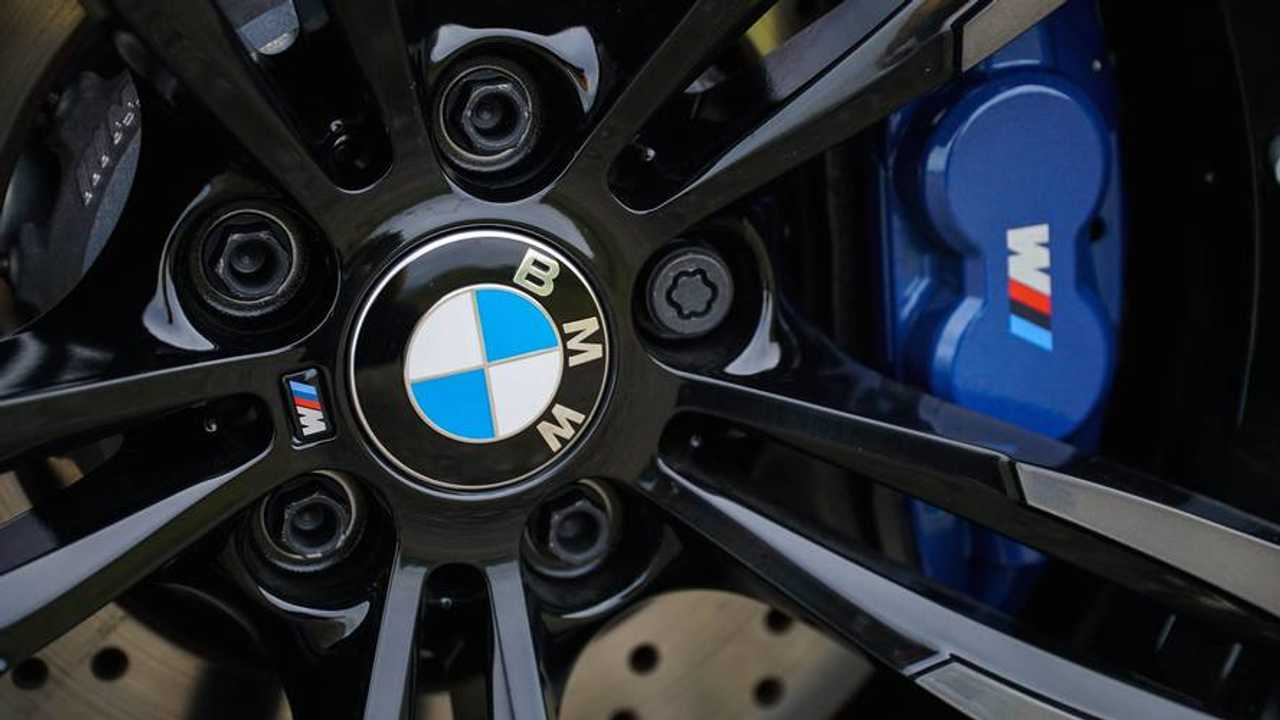 The German car maker has got its rival firmly in its sights.

BMW says that it has targeted outselling firm rival Mercedes-Benz in the next two years – the Munich-based car maker was long a leader in the premium area of the market, but in recent years has been overtaken by Mercedes.

However, BMW is convinced that it can close the gap, and overhaul its rivals once again by the start of the next decade, with a renewed push to bring in new models and capture sales from other brands.

'In 2020 we will be the number one in terms of unit sales again,' BMW CEO Harald Krüger told German monthly Manager Magazin. 'I am holding my team to that target, even if it won’t be a walk in the park. It’s not enough just to be in the lead when it comes to sales. Being a quality leader, number one in customer satisfaction – that’s what our employees have to be excited about.'

BMW was the global leader in luxury car sales for around 10 years, but in 2016 Mercedes overtook the Munich brand thanks to a strong demand for its SUVs and the popularity of its A-Class hatchback, which has outsold BMW's 1 Series. Last year BMW's sales rose by 4.2 percent in 2017 to 2.09 million passenger cars and SUVs, but Mercedes enjoyed a 9.9 percent gain to 2.29 million units. Mercedes' performance in the ever-more important Chinese market also had a hand in its success.

Away from sales, BMW and Mercedes also share a rivalry in the mobility industry. Daimler, which owns Mercedes, also owns Car2go, a car sharing app, as well as a taxi booking service called Mytaxi and navigation app Moovel. Meanwhile BMW owns DriveNow, ParkNow and ChargeNow, and has its own Institute for Mobility Research.