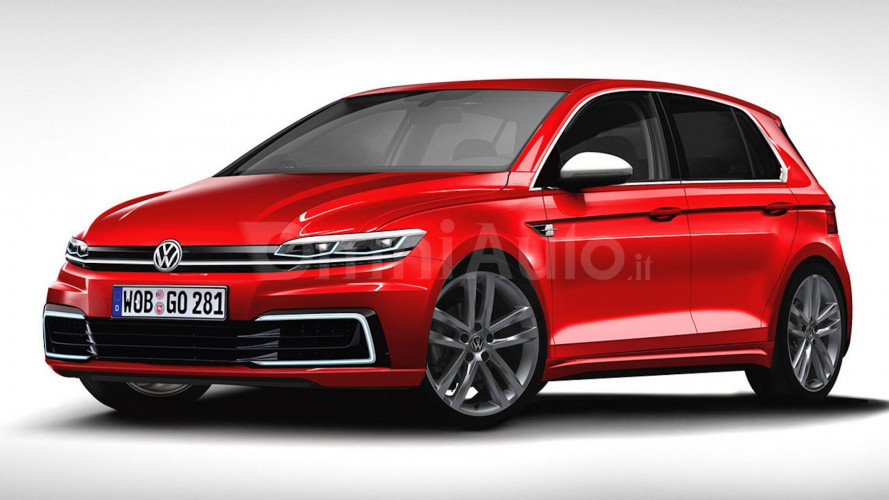 VW gathered hundreds of suppliers in Wolfsburg for an update on future products – which include the new Golf 8.

Volkswagen has revealed that its new eighth-generation Golf hatchback will go into production at its Wolfsburg headquarters in June 2019.

The news has emerged from a meeting of the company’s top suppliers, where VW announced that it would be spending £1.6bn on the latest version of the firm’s tentpole car, as production looks set to remain in Wolfsburg. Currently, around 2,000 vehicles belonging to the Golf family roll off the Wolfsburg production line every day.

VW’s procurement boss Ralf Brandstätter addressed the suppliers, saying that the company was well into the second stage of developing the new car, which it said was about finding suppliers to build components. Brandstätter said that 80 percent of the suppliers needed for the Golf 8 were already signed up: ‘This is a sign of considerable mutual loyalty, creates a broad basis of trust and provides greater security for planning,’ he said.

The Volkswagen employee charged with overseeing the introduction of the new Golf is Karlheinz Hell, head of the compact series group. He said that the new car would remain familiar, but use advanced new technologies: ‘The next Golf will take Volkswagen into the era of fully connected vehicles with extended autonomous driving functions. It will have more software on board than ever before. It will always be online and its digital cockpit and assistance systems will be the benchmark in terms of connectivity and safety.’

The current generation of Golf was first introduced back in 2012, with a comprehensive late-life upgrade released in 2016, what was called the Golf 7.5. That had been intended to make the car last for longer, but the development schedule has been shortened to introduce the new car sooner as Volkswagen seeks to draw a line under the Dieselgate affair.

The new Golf 8 will get tech upgrades from its Passat big brother – the latest digital instrument displays, safety systems and infotainment – as well as the newest VW Group developments including active lighting, adaptive cruise control and a head-up display system.

According to Volkswagen insiders the German car maker’s designers are trying to make the car look as different as possible while still remaining recognisable as a Golf.

Downsized petrol engines will remain a feature of the new Golf, which will use the Group’s latest 1-litre three-cylinder unit. CNG and electric models will also be made available, and the company is slightly more sanguine about the car’s diesel prospects this time round – the Golf 8 will avoid the smallest diesel motors, and all engines will feature SCR catalytic converters and NOx capture systems.